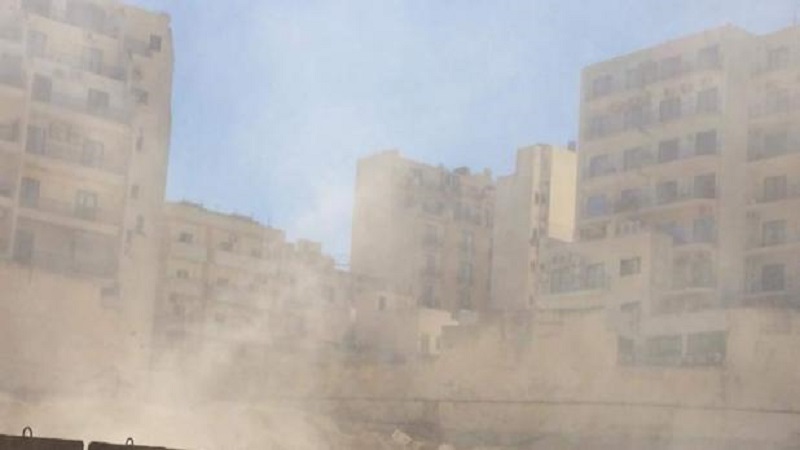 The government’s proposal to enshrine environmental protection in the Constitution is a proposal “full of hot air” since the duty to protect the environment already exists in the law.

Environment Minister Jose Herrera presented a motion in Parliament on Friday that proposes amending Article 9 of the Constitution which currently requires the state to “safeguard the landscape and the historical and artistic patrimony of the nation”.

Herrera said the new Bill would introduce a “strong moral obligation” on the part of the government to enact policy that favours environmental protection.

Herrera’s aim is to change Article 9 of the Constitution to read: “The State shall protect the environment for the benefit of present and future generations and shall take measures to address the problem of pollution and any other form of environmental degradation in Malta, and to promote the right of action in favour of the environment.”

“It sounds good, but it means nothing,” a lawyer working on environmental issues told The Shift News.

The Opposition’s spokesman on the environment Jason Azzopardi agreed.“A cursory reading of Articles 3, 4 and 5 of the EPA (which are identical to the same articles of the original Act with the same title enacted in 2001) shows that the present amendment to the Constitution is not going to enforce solutions,” he said.

He confirmed the Opposition would be supporting the Bill, although it would reserve the right to present its own amendments. But, “we expect more, much more from the Minister, despite his good intentions”.

He said standards needed to improve drastically, referring to the recent statistics on air quality in Malta as an example.

During the electoral campaign in 2017, Prime Minister Joseph Muscat had pledged that his new administration would ensure “the protection of the environment is given weight and priority, in every governmental decision”.

The public outcry and the proliferation of petitions on environmental issues ranging from uncontrolled development to fish farms show concerns remain. Criticism focuses on the lack of political will to stop the abuse.

A petition objecting to the increase in the number of tuna pens belonging to Azzopardi Fisheries in the North, takes the Environment Minister to task for telling Parliament the illegal cages had been removed only for activists to find they had almost doubled in number.