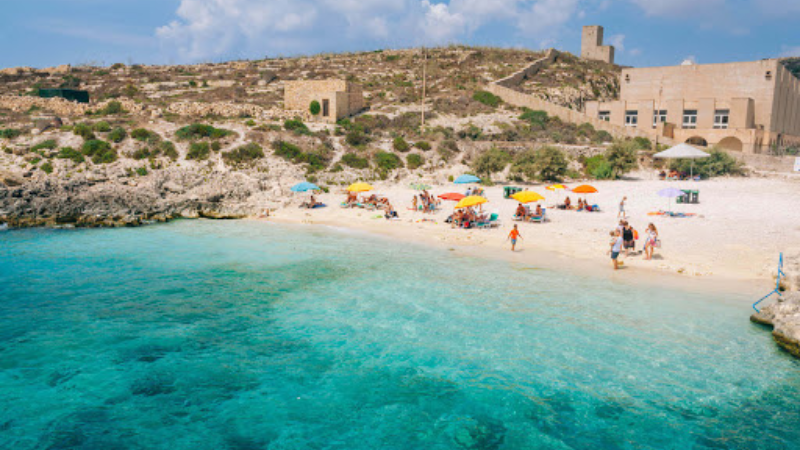 A coalition of NGOs has warned that the approval of a large-scale project for Ħondoq Bay set for Thursday will confine the pristine coastline to the dustbin of history and change the face of Gozo forever.

Tomorrow, the Environment Planning Review Tribunal (EPRT) will be announcing its final decision on an appeal filed by developers for a project which is spread over 104,000 square metres of land and will include a hotel, 25 villas, 60 apartments and 200 multi-owner properties, restaurants, retail outlets and a marina.

The Planning Authority (PA) had unanimously rejected the project in 2016, at the end of a 14-year battle led by residents and environmental groups who fiercely continue to oppose the project.

The developers appealed the refusal, arguing that their right to a fair hearing had been denied, as they were given only 15 days to prepare for the PA hearing, leaving them with insufficient time to bring forward the experts who had authored studies in support of the application.

In their statement, The Coalition for Gozo, which includes Din L-Art Ħelwa, Għawdex and Wirt Għawdex said they strongly support the stance of the Mayor of Qala, Paul Buttigieg, who has continuously opposed this project.

Buttigieg has been leading the fight to save Ħondoq ir-Rummien from development for decades. Last year, he wrote to MPs insisting that the site should be declared public domain by parliament to protect it from development.

Developers have long eyed the pristine Gozitan coastal area with various attempts to build hotels, apartments and a marina, which have been stopped at every turn. Meanwhile, activists have been demanding environmental protection for Ħondoq for years.

In their call, the coalition also states that they trust “the EPRT will recognise the existential damage that a project of this scale will cause to the island of Gozo and firmly reject this proposal once and for all”.

The coalition also maintains that those areas of Ħondoq which are still unspoilt and pristine should remain so. In contrast, sites which have been defaced should be rehabilitated to reflect better the natural environment which characterises this coastline.

“This will serve both to provide a respite for nature and to guarantee the enjoyment of this site by present and future generations of Gozitans, Maltese and international residents and visitors to Gozo,” the NGOs said.

The continued and unabated uglification of Malta.
The famous pro business motto reigns supreme, irrespective the worsening of our quality of life, in particularly the environment.

And the outcome will depend if the envelopes were thick enough