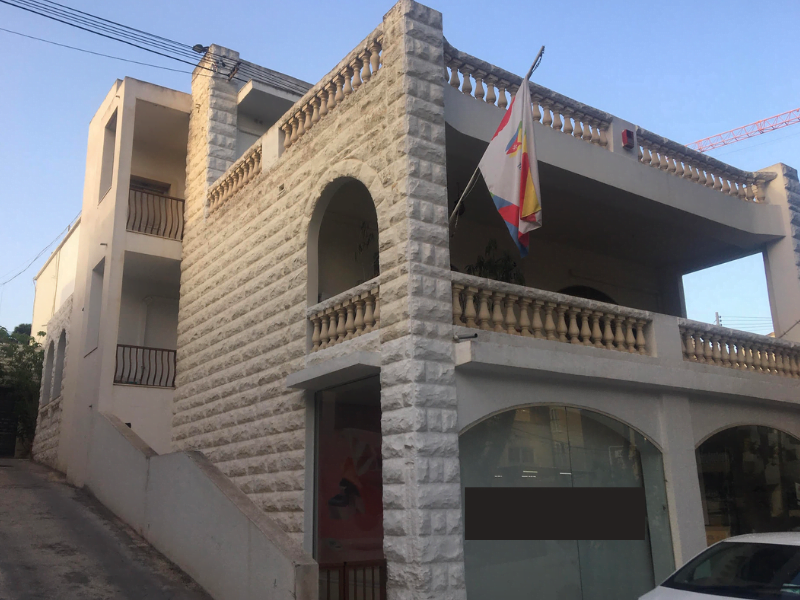 Apart from paying €50,000 a year for the rental of a property from Gavin Gulia's father-in-law, taxpayers are funding the property's refurbishment.

Payments for the refurbishment of a villa owned by the family of the Malta Tourism Authority’s chairman will remain a closely guarded secret after the Tourism Ministry refused a Freedom of Information request from The Shift.

The request was filed following information received from sources within the MTA that in addition to the €50,000 a year being paid to MTA chairman Gavin Gulia’s father-in-law for the rental of a villa in Msida, the MTA is also using taxpayer funds to refurbish the property – instead of the cost being borne by the property’s owner.

Yet Tourism Minister Clayton Bartolo has refused to divulge the information by saying it was not in the public interest and “may adversely affect” the business interests of Gulia’s family.

Turning down the FOI request for a copy of the invoices paid over the last two years to Gulia’s father-in-law Lino Mousu, the Tourism Minister and the MTA said the disclosure of such information “would unreasonably affect that person (Mousu) adversely in respect of his lawful business or professional affairs or that organisation or undertaking in respect of its lawful business, commercial or financial affairs”.

The Shift has already filed a request to revise the decision, arguing that the MTA and the Tourism Ministry need to be transparent and accountable since public funds are involved.

The government, according to sources within the MTA, has been making “huge payments” for Mousu’s villa to be refurbished after years of neglect.

The Shift has so far been unable to determine exactly how much Mousu has been paid, over and above the €50,000 annual lease, through the villa’s refurbishment.

Mousu’s villa was leased by the MTA in 2007 by a Nationalist administration back when Gulia was Labour’s shadow minister for tourism. He had never declared a conflict of interest.

Again, Gulia did not declare his conflict of interest. The MTA CEO at the time, Paul Bugeja, said he did not know the villa belonged to the chairman’s family.

This is not the only property connected to Gulia that the MTA is renting.

The MTA also leases large warehouses in Mrieħel for storage.

The lease, which set taxpayers back some €250,000 over a six-year period until the end of last year, was entered into through a direct order with Multiple Estates Limited, part of the Fino Group.

Jean Carlo Fino, who is married to Gulia’s sister-in-law, is a co-owner of those warehouses.

Gulia has been running the scandal-prone authority since the Labour Party was returned to power in 2013.

He hit the headlines in 2021 just after being elected to Parliament through a casual election, he turned it down in favour of remaining on as MTA chairman. Prime Minister Robert Abela instgead co-opted Oliver Scicluna to fill the parliamentary seat.

There should be no impediments to obtain information on any aspect where public funds are involved.
This should be law. The one and only exception should apply where security and police investigations are concerned.
Having said this, police investigations are taking too long to be concluded. Why is this? Lack of trained personnel, or not being given their due attention?

The king caught with his pants down.

Since “Opposition” MPs are paid an “honorarium” (please let’s not go into the perks and pension)….shouldn’t The Shift receive a most deserved taxpayer funding as well – as it continues exposing government (and its stooges’) abuses with worrisome frequency.

It seems obvious that he is a greedy person.
Is this acceptable for the Finance Minister!
Its so wrong on many levels. Ask the person involved to resign!