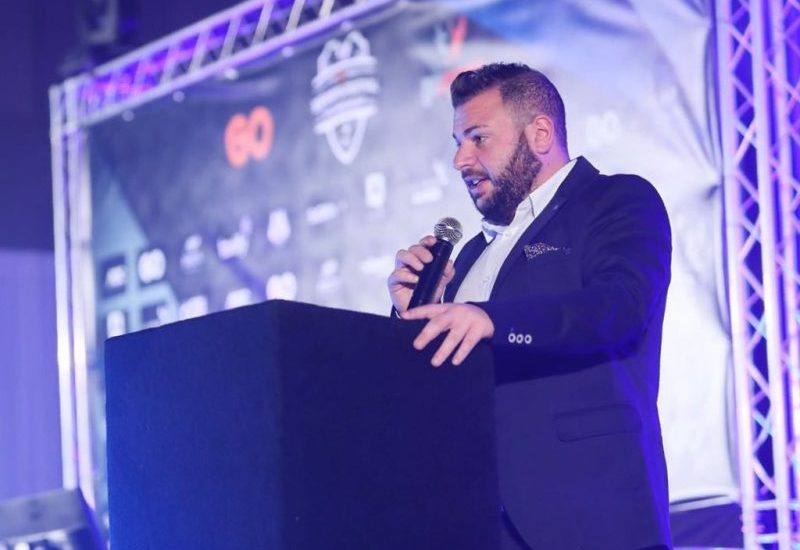 Tourism Minister Julia Farrugia Portelli has refused to comment on whether any action will be taken against the Malta Tourism Authority’s Head of Events Lionel Gerada whose presence coincided with an increase of budget running into millions that were allocated to a small group of event organisers.

The first set of questions were sent to Farrugia Portelli last month, followed by a reminder sent on 4 June. Another reminder was sent last Wednesday to her Head of Secretariat Reuben Sciberras. No reply was received. A set of questions was also sent to the MTA. No answers were forthcoming.

The Shift asked the ministry whether they were aware of Gerada’s actions and potential conflict of interest and whether they had received any complaints from event organisers about his presence on the MTA’s Sponsorship Committee.

Farrugia Portelli was also asked to clarify who was the person who took the final decision about sponsorships and event findings.

An analysis of the MTA’s 2018 sponsorships, Gerada’s first year as Head of Events at the Authority, shows that a small group organisers were allocated more than a third of the MTA’s events budget, which skyrocketed from €2 to €6 million in 12 months.

The Shift revealed how Gerada, a political canvasser of former minister Konrad Mizzi, was appointed to the role despite having a record of various criminal offences including embezzlement of funds and falsification of official documents.

The Shift is also informed that the minister was made aware of the issues surrounding Gerada months ago, but did not take any action. MTA CEO Johann Buttigieg (left), MTA Chairman Gavin Gulia, with Tourism Minister Julia Farrugia Portelli (centre) having a coffee with one of the thugs who locked up journalists in Castille in December 2019 among the group (second from right). Photo: Facebook

Gerada was recently grilled by Parliament’s Public Accounts Committee, which is currently scrutinising controversial contracts awarded by the MTA in recent years.

He told the committee that he was given a job by Mizzi and was responsible for coordinating events with the MTA on behalf of the Minister’s private secretariat. He then answered a “call” for the post of Head of Events.

Once Gerada stepped into the role, the MTA started funnelling millions of funds to the same group of individuals under different company names to hold massive parties in the peak summer months

They included hundreds of thousands of euro for parties like ‘Lost and Found’, the International Music Festival, Elrow parties at Uno and a number of others, most held at the same private venue.

In fact, a number of event organisers got in touch with The Shift and pointed out that Gerada’s close knit group of friends meant that their proposals to the MTA’s Sponsorships Committee were treated differently.

“They would tell you your funding is rejected without a simple explanation as to whether you missed any criteria, recommendations or targets. No explanation whatsoever. The worst part is knowing that people like Lionel Gerada, who has very close ties with other event organisers, are present and privy to sensitive information,” he said.

Earlier this month, The Shift revealed a secret deal struck between the MTA and VistaJet, a private charter airline for millionaires – through which the MTA funnelled 4.5 million of taxpayer’s funds for marketing services although it remains unclear what Malta got in return.