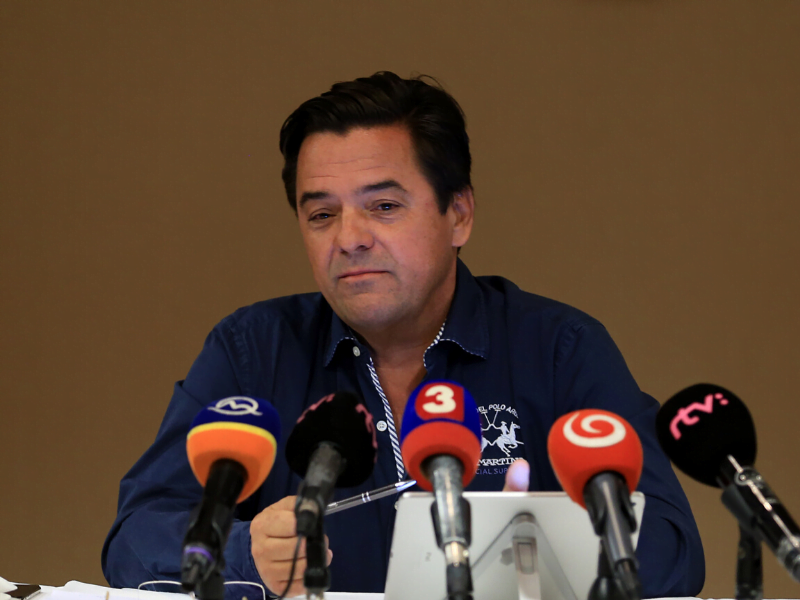 Thirteen judges were among 18 arrested in Slovakia in relation to the murder of investigative journalist Ján Kuciak and his fiancée Martina Kušnírová.

The authorities have not revealed their identities, but they are believed to be part of a network of judges, politicians, and prosecutors bribed by former businessman Marian Kočner accused of being the mastermind behind the murders in 2018.

Kočner, 56, and three other defendants are facing trial for the murder of 27-year-old Kuciak and Kušnírová.

The 18 were arrested on Wednesday following police investigations into contact made between several judges and Kočner. His wide network of contacts allegedly helped the accused with his business dealings. Kočner also stands accused of bribing judges who are accused of corruption and obstruction of justice.

In February, Kočner himself was already sentenced to 19 years in prison over a separate case related to forgery and securities crimes.

So far the Slovak authorities have identified four suspects in the murder case of Kuciak and his fiancée. Middleman Zoltan Andrusko identified Kočner in court as the person who ordered the journalist’s murder. Miroslav Marcek admitted being the person who pulled the trigger.

The murders of Kuciak and his fiancée, shot dead in their home in Bratislava, had sparked large-scale protests in 24 towns across Slovakia and in 17 other cities around the world. Prime Minister Robert Fico and his government had resigned en masse after allegations surfaced that they were either complicit or negligent in the deaths.

Kočner was the subject of many of Kuciak’s articles, including the last story he published, an investigation into Kočner’s role in a VAT fraud scheme where the businessman was allegedly selling apartments to himself for nominal fees.

Kuciak had reported on Kočner’s links to organised crime, as well as friends in politics, the police and the judiciary, now confirmed with the arrests made.

Lack of resources in police force an obstacle to murder investigations