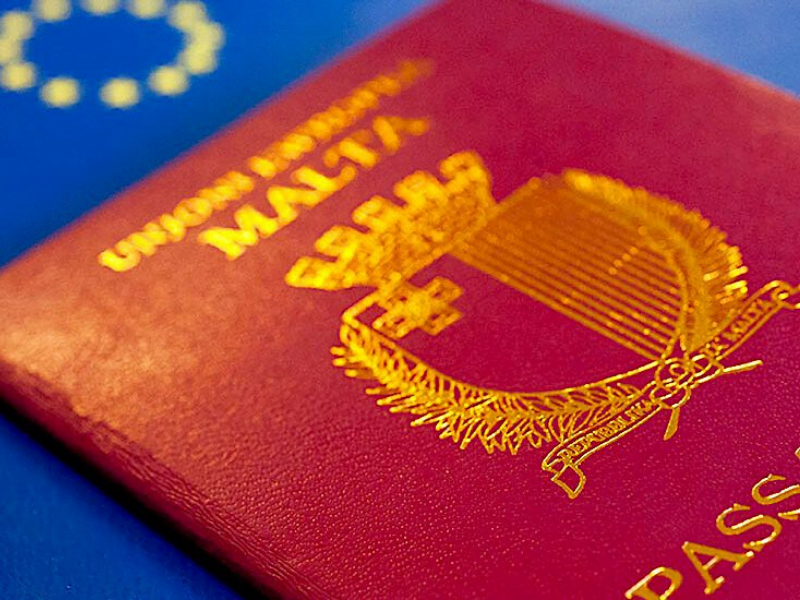 An estate agent was seeking a one-bedroom apartment to rent for one of its clients who is making use of Malta’s cash for passport scheme, with the promise that the property will remain empty as it was just needed as a place to register the address.

Viktoria Gorska, who is listed as employed with Malta Sotheby’s International Realty as a letting associate, posted in the Facebook group Malta Rental Accommodation that her passport client needed to rent an apartment urgently, adding that the client would not live in it.

Malta Sotheby’s International Realty is a brand associate of CSB group which is listed as an Individual Investor Programme (IIP) agent on the Malta Government website.

“Looking for a one-bedroom apartment for a passport client… he will not live there but needs the address,” Gorska wrote in the forum. The owner and director of Malta Sotheby’s International Realty, Michael J. Zammit, is also the CEO of CSB Group, a company that helps clients who want to set up or relocate their business to Malta. It also promotes the sale of Maltese citizenship on its website claiming it to be “a sound and smart investment in a booming EU economy, for you and your family, with the citizenship being passed to future generations”.

The process of applying for a Maltese citizenship by neutralisation under IIP programme stipulates that the applicant should be a resident of Malta for at least 12 months before the certificate is issued. The applicants prove their residency by taking the Oath of Allegiance and providing proof.

Attempts to reach CSB Group failed. Questions sent by email were not yet answered at the time of writing.

The Maltese cash-for-passport scheme has been heavily criticised on a local and EU level. On 24 October, David Casa, Quaestor and Maltese Member of European Parliament, wrote a letter to Vera Jourová, European Commission Vice President for Values and Transparency, calling for the suspension of the scheme.

Casa also raised concerns over recently reported irregularities in the sale of Maltese citizenship and also referred to the case of Anatoly Hurgin, the most recent new Maltese citizen to be charged with criminal offences in a foreign jurisdiction, reported by The Shift.

The sixth annual report on the cash for passport scheme shows that Malta received 19 fewer applications than it did the previous year, with some 311 applications submitted between July 2018 and June 2019.

Despite the number of arrests of Maltese citizens in foreign jurisdictions, the regulator blamed “bad publicity” for the drop in sales of Maltese passports based on “totally unfounded pretexts and pretentions”.