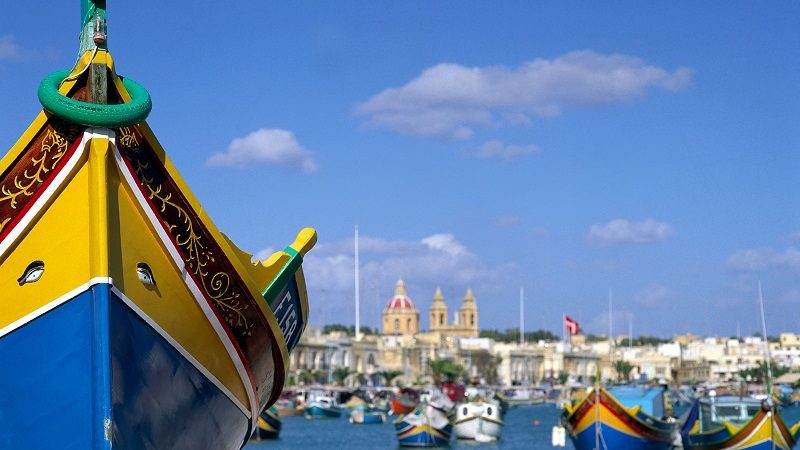 Most of us try to avoid waste when it comes to food. No-one wants to throw away their hard-earned cash by letting supermarket purchases go straight to the bin. But we can’t control what happens to food before we even buy it and tonnes of fish are still discarded annually for no other reason than that they are not the ‘target’ catch.

Pressure group ‘Our Fish’ is working to change that and their latest campaign brings together nine major NGOs with a mission to reduce overfishing and wasteful discarding of perfectly edible fish.

Their initiative comes in response to the proposed revision of the EU Fisheries Control System. ‘Our Fish’ notes that before 2011, “around 1.7 million tonnes of fish and marine life were discarded in EU fisheries each year.”

The EU introduced ‘landing obligations’ to “eliminate this wasteful practice of returning unwanted catches to the sea, and to fully document all catches”, but any regulation is only as good as its monitoring programme.

“Despite the serious environmental need and very broad public support for this policy, a paucity of effective monitoring and control at-sea is leading to broad scale non-compliance including substandard catch reporting” Our Fish said.

In other words, no-one is taking much notice of the law. In May, environmental leaders at NGOs, trusts and universities urged fisheries commissioner Karmenu Vella to seize the opportunity in his last two years in office to end “destructive and wasteful EU overfishing”.

Revisions proposed by the EU do not go far enough, according the NGO. For example, the Commission proposes REM (remote electronic monitoring with CCTV and net sensors) but Our Fish and partners want that to be combined with increased monitoring capacity and powers for inspectors at-sea.

They also note that current proposals do not require inspectors to check that fishers are employing mandatory measures to avoid catching marine mammals, marine reptiles and seabirds. These might include streamers to scare off birds or changes to hooks so that they do not catch turtles and dolphins.

These modifications have the potential to avert extinction for species such as the vulnerable Loggerhead sea turtle or Balearic Shearwater. Better enforcement of these wildlife protection rules is needed,the NGO said, as well as sanctions for those who flout the law.

“Even though Control Regulations have been in place since 2010, there are very few Member States that have issued sanctions that are effective … The lack of political will from Member States to implement the enforcement provisions of the Control and IUU Regulations, as well as the absence of strong action from the Commission to address this issue, are the roots of the problem.”

Notably for Malta, under current legislation, vessels below 10m are not required to record fishing logbook data or complete a landing declaration indicating their catches. Most Luzzusare around 8m in length.

Our Fish said this was also part of the problem: “This poses a serious threat to the quality of stock assessments, as smaller vessels are also responsible for the catching of significant quantities of fish.”

The Commission proposes the introduction of electronic fishing logbooks to record small-scale vessels’ operations, including details of all catches by species, category, type and gear used.