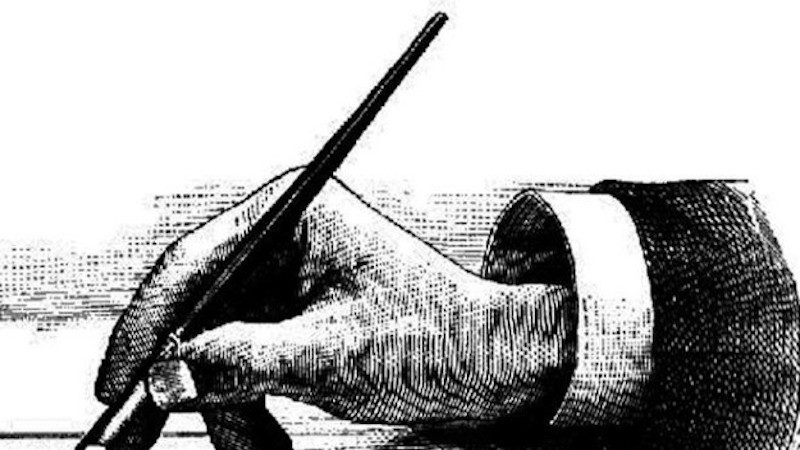 As long as the Fourth Estate is seen as a check on the government, the easiest way to avoid scrutiny will remain to undermine journalism altogether.

Questioning the legitimacy of journalism is historically engrained within the profession but a deep derision for it is growing more overt by the day. The profession was created as a quasi-institutional check on the functions of a government, yet more often than not governments do not want to undergo those checks.

There is a plethora of ways in which the fourth estate can be undermined. It can shut out any media contact whatsoever in the style of Prime Minister Joseph Muscat who travelled to Azerbaijan in 2014 alongside chief of staff Keith Schembri and then Energy Minister Konrad Mizzi without alerting or inviting the media. Or it can be a more outright disbelief in the legitimacy of the mainstream media more appropriate to the Trump era fever dream we are living in. Donald Trump may have popularised calling news sources fake news when they do not align with his political goals, but it is a trend very much present in Malta as well.

Most recently, Alfred Sant resorted to questioning the financing of the Daphne Project framing it as a conspiracy by certain members of the opposition. This clear undermining of the media is used to take away the power it could yield. Additionally, transferring the burden of evidence onto journalists by consistently demanding Daphne’s laptop, even without rightful reason, moves the pressure away from the government and law enforcement and places it on the media.

The fake news trend is best understood as a development of propaganda theory, in which the propagandists bypass the media and instead focus on changing the opinion of the public. If the public distrusts the media as well, the scrutiny it supplies provides no threat to the government. That very form of propaganda is refined to an art form when the focus of attack is narrowed to journalistic sources, the attack is then framed as a justifiable concern for the principles of verification of the media.

However, another issue arises there in that if a journalist reveals their sources they are doing so at the cost of their trustworthiness as they are breaking an assured confidentiality. Therein lies the art of this propaganda – it places the journalist in a dichotomous situation in which both sides result in delegitimisation of the journalist.

There is a strong reason for anonymous sources, it not only protects the source but in doing so encourages more people to share what they know. Information should not come at the cost of one’s livelihood and the anonymity of sources is there to ensure that. Confidentiality cannot simply be broken when it suits the government, sources will be identified whenever it is feasible – in fact Daphne Caruana Galizia even revealed the identity of the De La Rue employee who threatened her, which is referenced by Sant.

But on a greater scale the media is being attacked because maintaining confidentiality is seen to be an active hindrance to the police and government in undertaking investigations. However, it is important to remember that journalism is first and foremost meant to serve and inform the public, not undertake the jobs of law and order. The profession cannot continue to inform the public sphere if their sources refuse to communicate with them if confidentiality continues to become a dismissible phrase.

Journalism will often provide information that will point out routes for police investigators to pursue but it is not on the journalist to do research and gather proof for the police. Journalists want the issues they spent months exposing to be pursued and prosecuted, but they cannot instruct the police to do so – initiative for investigation cannot end with the journalists. It needs to be done by the police and other democratic superstructures otherwise there will be no possibility of change.

Institutional instability in which pillars of democracy are either deeply distrusted or ineffectual can only result in widening of the problems plaguing a society. Corruption will not magically disappear by enforcing doubt in journalism, or by assigning it responsibilities beyond its domain. In fact, it will only grow worse causing civil society to grow justifiably restless.