The tower will dominate the Sliema skyline

The Planning Authority’s review tribunal did not approve the construction of a 38-storey in the heart of Sliema and developers have to resubmit plans. The tribunal decided that the plans should be sent back to the Planning Authority for a new decision, adding that a fresh assessment is needed in line with the Floor Area Ratio policy.

The Environment and Resources Authority, the Sliema local council and environmental NGOs had appealed against the approval of the Townsquare project arguing that it will have an excessive visual impact, create traffic and congestion in Qui-Si-Sana and negatively impact the nearby residents’ quality of life.

Victory! 38 Storey Tower: Today the EPRT did not approve the construction of a 38-storey Gasan Townsquare tower in Sliema and developers have to resubmit plans. We will keep up the struggle to defend residents' quality of life. #Malta https://t.co/zFpxBXhIZF pic.twitter.com/tn6qKpVaKq

Sliema local councillor Michael Briguglio hailed the decision as a “victory” and tweeted “We will keep up the struggle to defend residents’ quality of life.”

Residents fear the tower will choke them of sunlight and lead to a years-long construction dustbowl. While acknowledging the inconvenience it will create, the developers insist the tower would add value to the Sliema area. 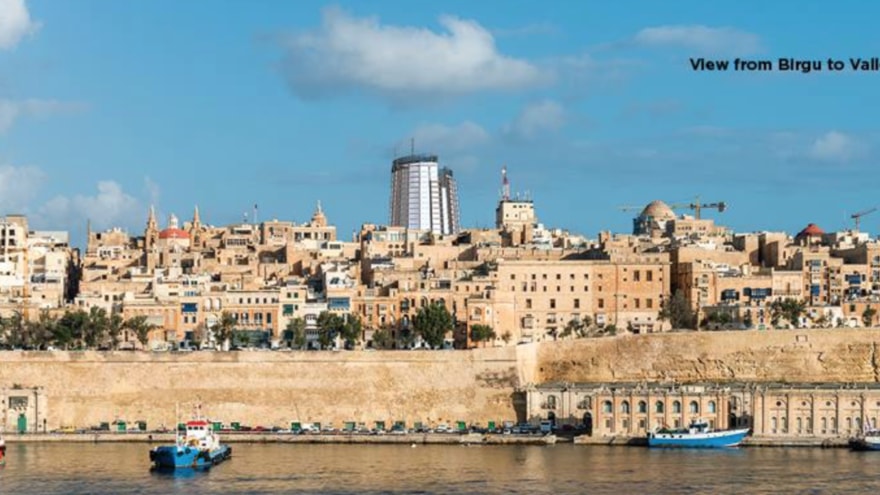 The project was approved by the Planning Authority in August 2016 by a single vote, during a hearing which environmental regulator Victor Axiaq missed, citing health reasons.

Developers had announced their intention to start excavation work started last year prompting criticism that they were pre-empting an appeals process that had yet to be concluded by the PA.

Townsquare Sliema Ltd were given the go-ahead to begin construction works after their construction management plan was approved by the Planning Authority.

The site is owned by the Gasan family. It has formed part of the building scheme since 1991 and was earmarked for development in the 2006 Local Plan.