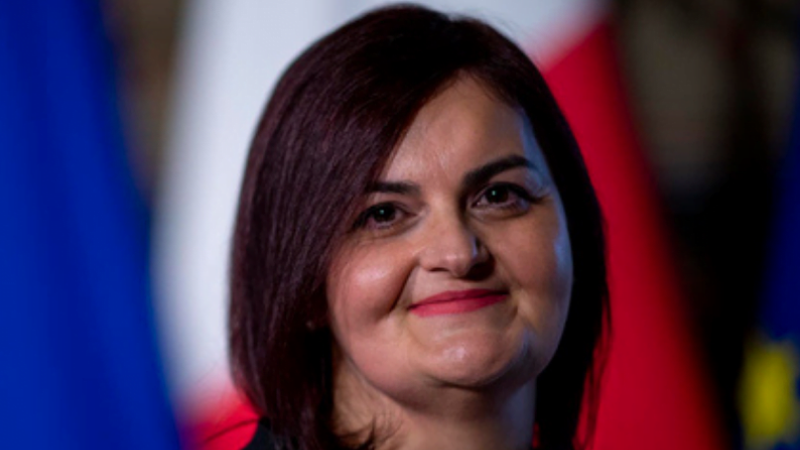 The Malta Police Union on Wednesday called for the resignation of Attorney General Victoria Buttigieg for her “failure in protecting the police” in the case of Darren Debono’s plea deal in the HSBC heist case.

In a press release, the union said that it is “disappointed” that Buttigieg “did not have the decency” to reply to a judicial protest filed by the union on 14 January, while “finding time to withdraw attempted murder charges for which neither the Justice System, nor the Police Officers involved – who are the victims in the case – obtained anything”.

The judicial protest against Buttigieg had been filed after the charges related to the attempted murder of police officers had been dropped in return for a testimony against co-accused Vince Muscat.

“The Union is requesting the resignation of same Attorney General for the only reason that she failed to protect the protectors and those who try to keep our country safe,” it said.

The statement reiterated that the union was established to defend the rights of its members. “And that is what it will continue to do,” it said.

The plea deal had been reached hours before Muscat’s trial by jury began. Debono was sentenced to ten years in prison in exchange for his testimony as part of the plea deal. He was rearrested following his refusal to name accomplices in the heist other than Vince ‘il-Koħħu’ Muscat, who was already given a presidential pardon to tell all about his role in the crime.

Civil society NGO Repubblika had also organised a protest with regards to Debono’s court hearing, demanding the resignation of Buttigieg.

Repubblika President had said that Debono’s refusal to uphold his end of the deal made it clear “the public had gained nothing from the deal between the Attorney General and Debono”.

Intentional incompetence?
The only one protected by this deal was Carmelo Abela.

Please don’t forget: the one who put this poor and incompetent woman in this way too hot chair is ROBBER Abela.

Although he appears to be absent here, he has not resigned (yet).