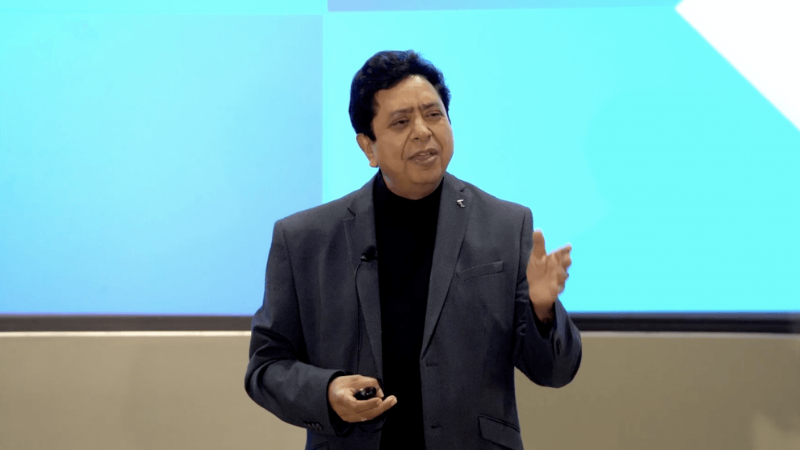 Following initial warnings from the Open Government Partnership (OGP) organisation last year, OGP has designated Malta as an “inactive” country, meaning the country has until 25 March of next year to submit fresh action plans or it will have its membership withdrawn.

OGP, which is an organisation that promotes democratic values and civic engagement and represents 77 countries across the globe, had already notified the Maltese government of its placement under procedural review on 7 February 2020.

“In February 2020, Malta was placed under Procedural Review due to acting contrary to OGP process for two consecutive cycles,” notes from OGP’s last steering committee meeting on 24 March explained.

“Considering that the Government of Malta has now acted contrary to the OGP process for three consecutive action plan cycles as outlined above, the Steering Committee hereby resolves to designate Malta as inactive in the OGP,” the steering committee meeting minutes note.

On 17 June of last year, the Daphne Caruana Galizia Foundation, along with NGOs Aditus, Repubblika, Integra Foundation, SOS Malta and Kopin, sent a joint letter to the Maltese government to express how “deeply concerned” they were over “Malta’s recent lack of engagement and commitment” to its obligations.

Malta’s designation as an inactive country, along with other inactive countries like Bulgaria, El Salvador and Malawi, will be removed if the government submits an action plan that is developed in line with OGP’s standards or otherwise provides the OGP with a clear timeline of when it plans on doing so. Another nail in our notorious reputation.