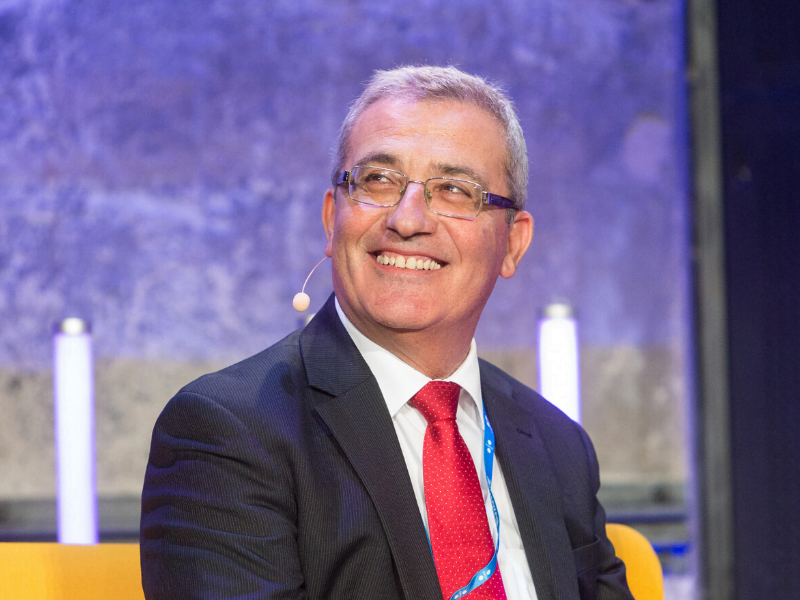 Truth is the enemy

“The PN turned the European Parliament against Malta with lies,” Evarist Bartolo declared after another resolution on Malta’s rule of law passed overwhelmingly. Yet the minister failed to identify a single untruth in the resolution. For Bartolo and his fellow ministers, the truth is the enemy. And must be attacked, discredited and undermined.

Bartolo regularly resorts to cryptic posts. This time he penned not one, but two, verbose sardonic posts replete with sneering, cynical mockery directed at the European Parliament and its MEPs. His aim – to distract from the painful truth that Labour again brought Malta to its knees.

Bartolo launched his first volley: “Some are happier with the senseless resolution pushed by the PN rather than with Malta’s Moneyval success which will benefit thousands of Maltese families”. The threatened greylisting was entirely his government’s fault.  The livelihood of thousands of families was jeopardised by rampant corruption and regulatory capture engineered by Joseph Muscat – aided and abetted by a spineless Cabinet packed with Evarist Bartolos.

“Last year we took steps to strengthen the police and the regulators of money laundering,” Bartolo boasted.  That was after systematically dismantling the FIAU and the MFSA.  Joseph Cuschieri who headed the MGA and MFSA was in cahoots with Yorgen Fenech, enjoying a luxury trip to Las Vegas with him and jaunts on Fenech’s yacht.

Muscat’s police commissioner is under criminal investigation for secretly leaking details to the middleman. Muscat’s other choice for the MGA, Adrian Hillman is a fugitive from money laundering charges.

“The European Parliament passed a resolution against Malta pushed by PN MEPs,” Bartolo charged. That resolution is not against Malta.  It’s against corruption and criminality that Bartolo and his colleagues supported by repeatedly voting to protect the main culprits.

“Speeches were delivered full of sound and fury, signifying nothing,” Bartolo maintained. “Speeches that were senseless and indecent”. The minister mocks the MEPs who stood up to condemn crime and corruption. He knows what indecency is. It’s when you know your colleagues are harming your country, your Party and your people but choose to vote in their favour to protect your post and privileges. Evarist Bartolo, Edward Scicluna, Helena Dalli, Chris Fearne all did so.

“PN is lowering the standard of the European Parliament,” Bartolo added, “when the EP allows itself to be used for partisan parochial games it loses its respect”. Bartolo asserts that two PN MEPs managed to convince 635 MEPs, from all political groups including Labour’s, to vote for the resolution.  Four Labour MEPs only convinced 42 to vote against.

The resolution passed, so overwhelmingly, not because two PN MEPs are so incredibly brilliant and Labour’s MEPs so useless.  It is because the vast majority of MEPs hold principles and values above their political affiliation.  They value truth and decency above their pockets, unlike Evarist Bartolo and Edward Scicluna.

“Why are they picking on Malta? Germany’s scandals are bigger,” Bartolo argued. He means more cash is involved.  Bartolo’s metric is purely monetary.

Germany’s scandals are not bigger than Malta’s. Angela Merkel does not chat with criminals or invite them to her birthday parties. Her police chief is not under criminal investigation and neither is her chief of staff.  Her Cabinet members have not accepted bagfuls of cash from criminals. No murder middleman has been invited to the federal chancellery building or given a fake job. Her deputy commissioner has not watched Champions league matches with criminals. And her foreign affairs minister doesn’t denigrate European Parliament resolutions and humiliate his country with partisan parochial drivel.

The disgust of those MEPs voting for the resolution would be magnified if they knew the gelatinous invertebrate interviewed by Tim Sebastian is the same Minister of Foreign Affairs who now insolently mocks them because they dare stand for justice and truth.

Malta is deeply indebted to those MEPs.

I’m surprised that Marija l-Maws did not pen an article as well.

This must have hurt a tad then! I’m glad you enjoyed reading it so much, you had to pen a comment, but could not pick on any of the points. Perhaps you should read it again.

So many of his points are incomplete. Perhaps Bartolo would like to explain further in a new interview with Tim Sebastian?

Daphne, God bless her soul, called him “a snake in the grass”. We shouldn’t expect any better of him!