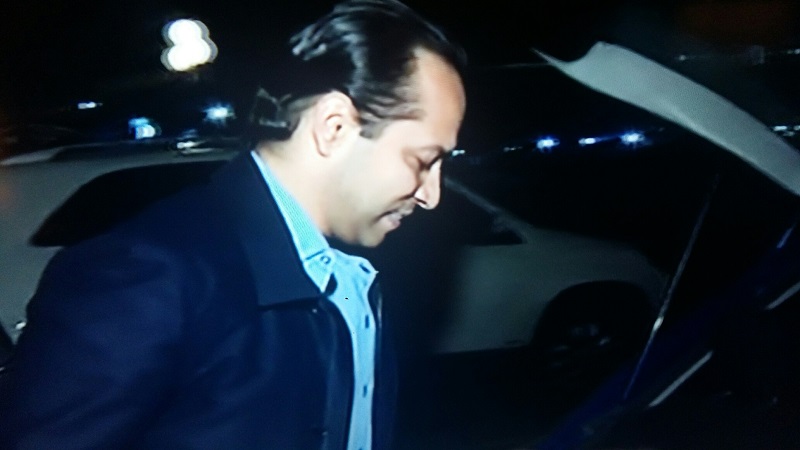 A US District Judge has issued a strongly worded court order requesting a US Attorney to give a clear explanation about evidence that was potentially withheld from the defence team of the owner of now defunct Pilatus Bank Ali Sadr.

Among the long list of requests, which have to be replied to by 18 June, the court order also called on the US prosecution to respond to Sadr’s court submission, which he filed following the prosecution’s decision to drop the case against the Iranian banker.

Judge Alison Nathan who presided over the trial of Ali Sadr Hasheminejad, had not sent the former owner of Pilatus Bank to prison pending sentencing. He was instead given home detention.

The Iran national was found guilty on five counts of bank fraud and of breaching sanctions imposed between the United States and Iran. The case revolved around a multi-million dollar housing project in Venezuela. He was also found guilty of defrauding the US government.

Ali Sadr was due to be sentenced in August and faced a prison sentence of up to 85 years. However, in a twist to the plot, US Attorney Geoffrey Berman told the court that he had decided to drop the case based on issues related to information that was in possession of the US government, which had not been disclosed to Sadr’s defence team.

This move was called out by financial crime consultant Kenneth Rijock who questioned whether it was legal to even drop the case, arguing that federal rules simply did not allow the prosecution to do so following a guilty verdict.

This is where this fresh court order comes in as the judge is now requesting a detailed explanation about which material was withheld from the defence team and who were the lawyers responsible from the US Attorney’s office for making the notification.

The court order noted Sadr filed a response to the government’s application in which he argued that the nolle prosequi was not the proper mechanism for dismissal. A nolle prosequi is a formal notice of abandonment by a plaintiff or prosecutor of all or part of a suit.

“Instead, the former bank owner has requested the court for a new trial motion based, relevant part, on Brady violations, setting aside the verdict and dismissing the case with prejudice,” states the court order.

In the list of demands, Judge Nathan makes it very clear that she is not pleased with the situation as well as the US Attorney who was in charge of this case. She repeatedly asks for a clear explanation as to how documents relevant to the case were withheld and who were the persons responsible for this error.

“The leadership in the United States Attorney’s Office assured the Court that significant new training on disclosure issues was being systematically instituted in the Office in order to prevent a similar issue from recurring. Did all AUSAs in this matter, including the Special AUSA assigned from the District Attorney of New York, receive the newly-instituted training?” she asked.

With the case against the Iranian banker dropped, the owner of the now defunct Pilatus Bank will walk free, which led to a call by the Daphne Caruana Galizia Foundation for his extradition to Malta.

“The fact that Ali Sadr was prosecuted in the US means he was charged on the basis of evidence of money laundering. The prosecution is ending on the basis of an alleged technical, procedural issue, and only in relation to charges of a breach of US sanctions. None of this changes the evidence against Hasheminejad, which remains overwhelming,” the foundation had said in a statement.

The Nationalist Party had also joined the journalist’s family in the call for extradition.

Pilatus Bank has been at the centre of major scandals in Malta. The bank opened soon after the Labour Party came into power back in 2013. Its licence was withdrawn by the European Banking Authority in June 2018. Despite the numerous serious allegations, the local police force took no action against the bank or its owner.