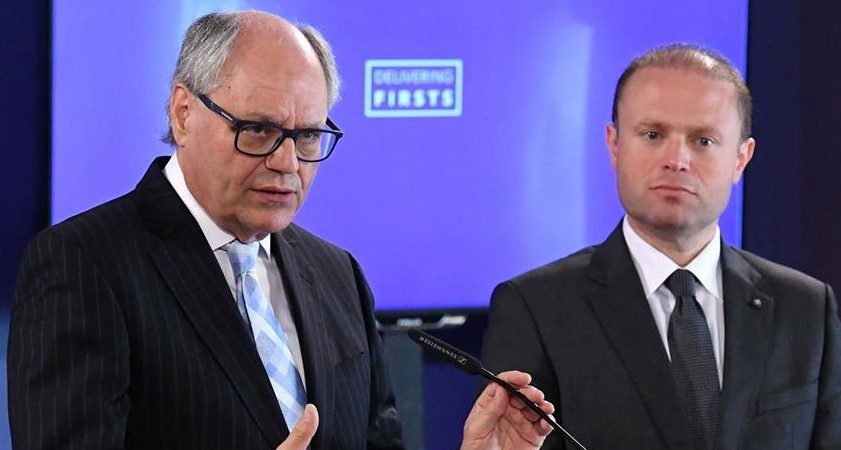 MEP David Casa has called out Finance Minister Edward Scicluna over a post on his timeline saying Casa should be hanged – a post liked by Scicluna.

Casa said in a statement that the minister had engineered hate speech against him, and then endorsed it. “The beleaguered Edward Scicluna, in an effort to divert attention from his miserable failure in the handling of the Pilatus Bank fiasco pinned an attack on me to the top of his Facebook page. This generated numerous hateful posts from his supporters, one of which called for my hanging, which the Minister endorsed,” Casa said, adding that he would be filing a police report.

The MEP said this post had crossed the line: “It is outrageous, dangerous and criminal”.

Casa said that Scicluna’s continued stewardship of Malta’s finances constituted “a serious threat to the financial sector and the many livelihoods that depend on it”.

Following weeks of criticism over his handing of Pilatus Bank and the performance of the FIAU and the MFSA for which he is politically responsible, Scicluna took to Facebook to repeat the Labour Party’s preferred narrative and accuse MEP David Casa of working against Malta.

The minister’s post generated a barrage of attacks on Casa, who has led the fight against corruption, money laundering and criminality from the European Parliament.