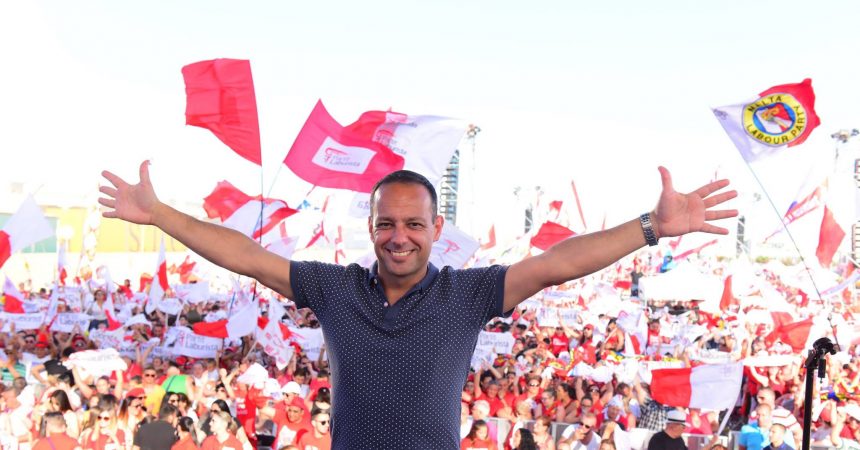 Calling for his resignation, CSN said Micallef’s “divisive and insensitive attitude” was not worthy of his official role as head of V18.

On Saturday, the former Labour Party secretary general posted photos of the crowds gathered in St Julian’s to celebrate St Patrick’s Day and appropriating Caruana Galizia’s last words before she was blown up in a car bomb he wrote “St Patricks Day in Malta. The situation is desperate. There is happy people everywhere you look.” In a statement, CSN said “this weekend Jason Micallef made fun of Caruana Galizia’s “situation is desperate” statement that she made just a few hours before she was blown up.

His divisive and insensitive attitude is not worthy of the state official heading the European Capital City of Culture. Jason Micallef should therefore resign.”

Micallef also attacked activists calling for justice and said that they should be stopped from protesting.

Earlier on Saturday, Micallef said he had “ordered” the removal of banners calling for justice for the murdered journalist.

He also took another dig at Caruana Galizia by saying that she was “divisive in her life and worse after her death.”