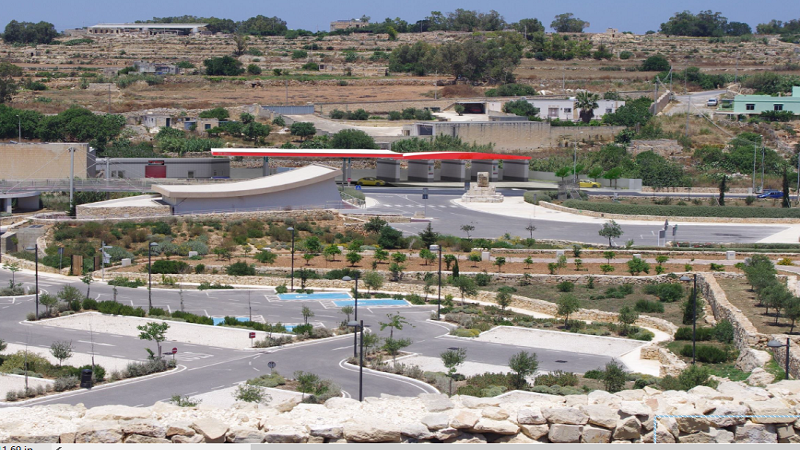 Malta’s Environment and Resources Authority (ERA) has been over ruled again after the Planning Board approved a new petrol station set on 1,500 square metres of agricultural land opposite the Family Park in Marsaskala.

ERA was specifically set up following the demerger of MEPA to strengthen the voice of the environment in planning decisions. But reality has so far shown otherwise, with the new authority being ignored most of the time by the Planning Authority’s decision making boards.

The petrol station was approved by all members of the board, including the representatives of government and opposition, except for ERA chairman Victor Axiak and NGO representative Annick Bonello voting against.

The approval of this development is set to increase pressure for the approval of other developments proposed in the area including a commercial center in a former quarry a short distance away.

ERA had objected to the development mainly because of the loss of agricultural land, the possibility of spillage of oil fuels in the aquifer during operation.

The Planning Directorate rebutted by saying that the risk of spillage can be addressed through the certification process for  the design of the tanks. In ERA’s opinion, the siting of such developments beyond the development zone boundary will set a precedent for the development of similar proposals within the rural area.

The greatest impact on the landscape and visual amenity is envisaged from the belvedere next to Sant’Antnin chapel. But  according to the case officer the negative visual impacts, can be mitigated by the use of earth colours in the building’ colour scheme.

The applicant claims that Marsaskala was chosen because of the lack of fuel stations in the area. According to the South Malta Local Plan, the site in question is listed as an Area of Agricultural Value.

However, according to a site justification report presented by the developer the site in question consists of abandoned agricultural land and was deemed to be more adequate than other alternatives indicated in this report.

A one-time payment of €50,000 was  proposed as compensation for the environmental impact of the petrol station.