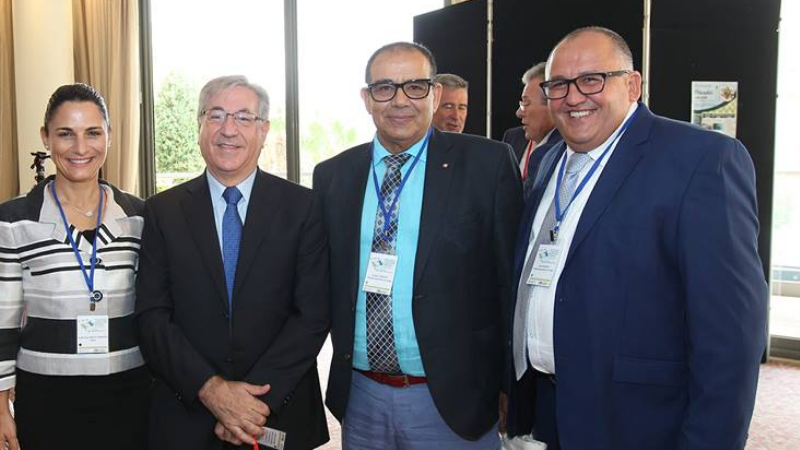 Following an eight-month inquiry by the government’s Cooperatives Board, Għaqda Koperattiva tas-Sajd Ltd, a cooperative set up by fishermen, is now set for a change of guard in its executive committee.

In April, The Shift reported that Għaqda Koperattiva tas-Sajd Ltd (GħKS), led by individuals who have been arraigned in court over charges of smuggling fuel and ammunition, was under investigation over its failure to submit audited accounts for the last seven years.

GħKS was originally set up to directly negotiate the sale of fishermen’s catches and export their products. The Cooperatives Board is the official government entity serving as regulator and administrator for all cooperatives registered in Malta.

In January, the Cooperatives Board set up an inquiry tasked with looking into GħKS’ finances and ensuring that the cooperative “conforms to all its legal obligations”.

The inquiry was concluded this month, with the Cooperatives Board confirming that it has “written to all the cooperative’s members to set up a meeting with them and establish whether there is any interest in the cooperative continuing to operate, preferably with a new executive committee”.

GħKS’ secretary is alleged fuel smuggler Paul Piscopo, while its vice president, Michael Carabott, was served with a year-long suspended sentence in January 2017 after he was arrested with three Egyptians who were found in possession of 50,000 rounds of ammunition, according to court documents. 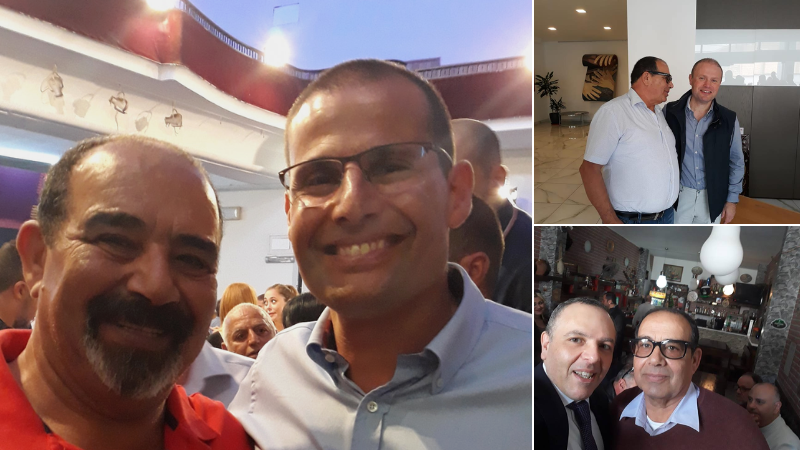 The auditors who contributed to the annual report documenting GħKS’ most recent accounts had already sounded the alarm, stating that “the financial declarations do not give a just and truthful account of the balance sheet” of the cooperative.

Further investigation of the available data had shown that the net worth of the cooperative stood at -€108,326 (in the red), which essentially means that even if it does manage to recover the debt it is owed, there would not be any liquidity with which to pay creditors.

When the spokesperson for the Cooperatives Board was confronted with this information and asked to clarify why it was calling for a change of guard at GħKS’ executive committee, the spokesperson only said, “The Board feels that a change in the executive committee would be beneficial so the cooperative would have better leadership and that there would be wider involvement from its members.”

“If there is no interest from the cooperative’s members to take the necessary steps to address the problems and the challenges that the cooperative faces, the Board must then take its own decisions,” the spokesperson added.

According to Article 13 of Chapter 442 of the Laws of Malta, the Cooperative Societies Act, the Cooperatives Board has the right to open its own inquiry into a cooperative’s affairs if there are reasonable and sufficient grounds to do so.

Corruption galore. What a sorry state this country is.

What about that woman Fenech? Is she ever going to stand trial for her crimes?

She’s one of the corrupt persons of trust. So NO.

“The Board feels that a change in the executive committee would be beneficial so the cooperative would have better leadership and that there would be wider involvement from its members.”

“If there is no interest from the cooperative’s members to take the necessary steps to address the problems and the challenges that the cooperative faces, the Board must then take its own decisions,” the spokesperson added.

What is the meaning of the Cooperatives Board statement? Will they try to pass on the rotten eggs to a new ‘executive committee’ and wash their hands? The rot within the Ghaqda Koperattiva tas-Sajd (GKTS) is not simply their ‘failure to submit audited accounts in last seven years’. The rot had been exposed many years before that. The Cooperatives Board was aware of it but did nothing about it. The GKTS rogues enjoyed impunity. They submitted damning audited accounts up to 2016 All was fine. The rogues felt protected.

In 2016 there was some knocking on the Coop’s Board door. The Board was asked to look into the affairs of GKTS. They had lots of evidence in their hands, but no action had been taken. Subsequently GKTS stopped publishing its audited accounts. The Coop’s Board, on the other hand, made it very costly for the public to procure accounts for previous years. Not just a failure on their part to do their job, but outright abuse of power to cripple others to do the job in spite of them.

The terms of reference of the Coop’s Board belated inquiry must have been very narrow. It looks as if they were very reluctant to take off the lid. They just tilted it a little bit. Perhaps they don’t like to be exposed to the unpleasant toxic smell. That’s why they seem to be taking shortcuts. They just want to give the impression that they are doing their job.

As things stand, no good intentions seem likely, unless the culprits are brought to book and funds are recovered. Only then one could hand over the management of GKTS to a new executive committee.

Assuming that the co-operative is dissolved, who will pick up the bill to pay off it’s liabilities?

Looks quite – or, rather, extremely – fishy, doesn’t it!!

With everything else even remotely connected to IL-KLIKKA KASTILJANA fishy , the only surprise is that this was netted so late in the day.