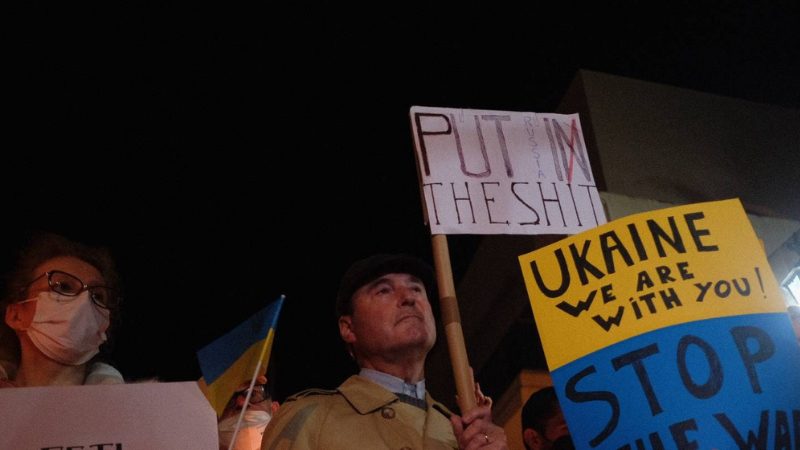 Until Wednesday, Citizenship parliamentary secretary Alex Muscat has shown no intention of putting such measures in place, justifying the government’s position by claiming investment tied to residency is not the same as golden passports, despite the EU Commission clearly frowning upon “sales of citizenship” in general.

General Rapporteur to the Parliamentary Assembly of the Council of Europe (PACE), Pieter Omtzigt expressed disbelief at Muscat’s statement. “The Maltese government still does not get this right. Quite incredible. And it will be remembered when Malta needs some form of solidarity,” he wrote in a Tweet.

The Maltese government still does not get this right. Quite incredible.
And it will be remembered when Malta needs some form of solidarity. https://t.co/JZooWipMaY

Omtzigt’s comment is the latest in a series of disapprovals and calls to halt the scheme in light of Russia’s invasion of Ukraine.

Six Maltese civil society organisations have urged the government to end the sale of passports to Russian elites “who have benefited from [President Vladimir] Putin’s corruption”, among other demands.

Announcing an updated list on restrictive economic measures towards Russia on Saturday, the European Commission said it “commits to taking measures to limit the sale of citizenship — so called golden passports — that let wealthy Russians connected to the Russian government become citizens of our countries and gain access to our financial systems”.

Portugal responded by announcing it had suspended the granting of such passports to Russians. Portuguese foreign minister, Augusto Santos Silva, told CNNPortugal: “The Foreigners and Borders Service (SEF) has already suspended the assessment of any candidacy for residence permits for investment, the gold visas, of Russian citizens.”

An analysis by The Shift  into the list of new Maltese citizens last December – including those purchasing a passport – included family members of insiders from Putin’s elite circles.

The Shift had already highlighted how cash for passport schemes risk creating “dual identities”, not only by having a separate passport, but also by one issuing country spelling the same person’s name differently from that person’s home country, which raises questions when taking into consideration the recent sanctions that include the denial of entry into territories levied by the EU, UK and US against hundreds of Russian individuals linked to Putin’s government.

On Wednesday, the government announced that it has suspended Russians and Belarusians from its cash-for-passports scheme. In a statement, it said that “as a result of recent developments” the existent due diligence checks cannot be carried out effectively.

“Consequently, Community Malta Agency and Residency Malta Agency have suspended, until further notice, the processing of applications for the above-mentioned statuses from nationals of the Russian Federation and Belarus,” it said.

How many euros is the honour worth?

‘Unity in Adversity’ and the Pariah Island