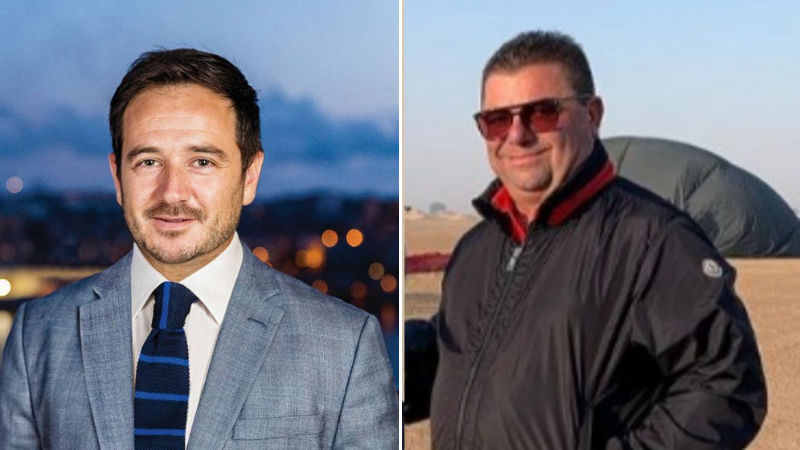 Contract goes to consortium including Zammit Tabona and Censu n-Nizz

Malta’s first ever public private partnership, established in 1992 to upgrade and maintain open public spaces, is changing hands as the government has awarded a €33.5 million contract to a new consortium GEB Landscaping.

The consortium that will take over the contract and the 200 government employees with it, is led by V&C Contractors owned by Vincent Borg, known as Censu n-Nizz (a canvasser of former PN deputy leader Beppe Fenech Adami who then crossed to Labour in 2013).

The winning bidder also includes Ozo Group, in which the Zammit Tabonas of Fortina Group hold a significant shareholding, as well as Derek Garden Centre and Italian company Sicilville SRL.

The decision was made by the Department of Contracts following a tender in which the new consortium submitted the lowest bid, even lower than the €41 million estimated as the tender’s value by the government.

The previous contractor, Environmental Landscapes Consortium (ELC) led by Polidano Group, has been involved in this venture for 20 years with no competition. Both Nationalist and Labour administrations kept renewing the contract without a call.

This led to a damning report by the NAO stating that the practice went against public procurement regulations.

The unprofessional and incompetent way in which ELC took care of our gardens and parks made me think that this might be a good development. But then I saw that all personnel was moving to the new entity and the price was reduced so I am bracing for the worst.

Our country forever thriving on piracy and looting, since the dawn of time.

Censu to me is the wisest person after what he told me on the eve of labour victory in 2013 when everyone knew him as a staunch PN supporter.
He told me ” do not rejoice, these will clean up the act. Politicians are like a cage of monkeys, the minute they see a bag of peanuts in your hand, they all come around to have some”…

Well it depends on what they mean by landscaping. If it is open spaces that will benefit the public, then it’s ok.

What we reported was based on documented evidence. But you clearly have something to say, so why don’t you go ahead and say it?