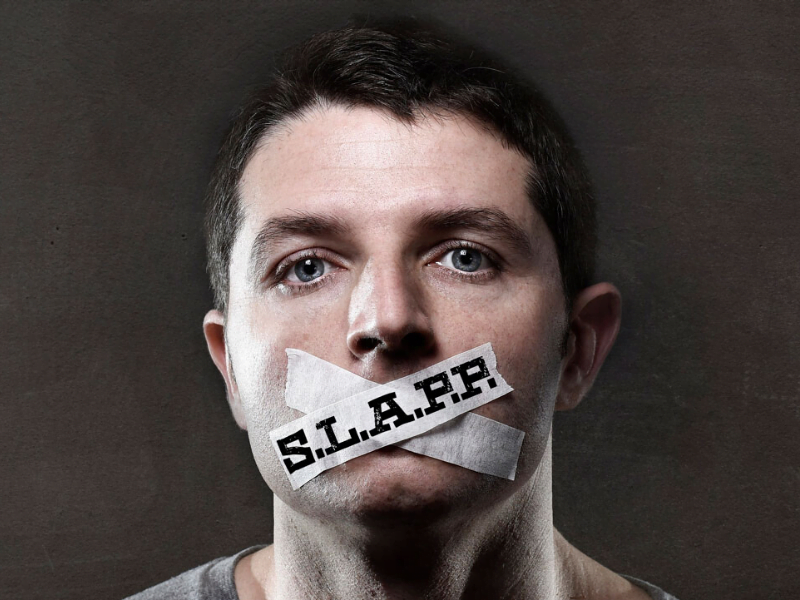 The threat by Azerbaijani – British national Turab Musayev on five newsrooms in Malta in relation to the Montenegro scandal has been registered as a threat to press freedom by European portal Mapping Media Freedom.

The platform is a European project that tracks threats, violations and limitations imposed on media professionals, run by the European Centre for Press and Media Freedom (ECPMF).

“Between 1 May and 26 June 2020, a US-based law firm, Lambert Worldwide and a UK-based law firm, Atkins Thomson sent legal letters to Times of Malta, MaltaToday, Malta Independent, Lovin Malta and The Shift News in relation to their reporting and journalistic enquiries. The reporting involved a wind farm deal in Montenegro and alleged connections between Turab Musayev and Maltese business owner Yorgen Fenech who is charged with complicity in the murder of journalist Daphne Caruana Galizia,” the report states. The first letter, titled, “courtesy request” was sent on 1 May 2020 to Malta Today by Lambert Worldwide in relation to an article published on its website mentioning Musayev. The letter demanded the media outlet remove the online article or undertake actions such as “de-indexing the article, or perhaps, removing our client’s name from the article.” The letter further stated that “they are not permitted to reveal any details at this time.” According to the firm, “this letter does not constitute a notice of intent to take legal actions.”

On 29 May 2020, Times of Malta started to receive legal letters. After its journalist sent questions to Musayev, lawyers at Atkins Thomson sent a legal letter to Times of Malta alleging, “not for the first time, we are concerned that you are in possession of confidential material and documentation, probably gathered illegally, and that you may unlawfully misuse the same.”

On 5 June 2020, the lawyers contacted Times of Malta again, writing: “The fact that you still ask so many questions of our client proved beyond doubt that your research and information is wholly inadequate for your predetermined purposes.” Lawyers requested that Times of Malta must reveal its journalistic source for the article.

On 24 June 2020, Atkins Thomson lawyers sent another legal letter, contesting an opinion piece and news article published on Lovin Malta. They claim the published articles are causing harm in London where Musayev moved to in 2007. The lawyers requested Lovin Malta to withdraw the articles from the outlet’s website, and social media platforms, publish a retraction and apology, remove references to Musayev on Google and on all social media platforms, pay substantial compensation for the serious harm caused and pay their client’s legal costs.

On 26 June 2020, Atkins Thomson lawyers sent a similar letter to Malta Today, Malta Independent and the Shift News. The letter stated “we have written to a number of publications and are taking legal action against others. We are currently considering your article. We will take all necessary action to protect and/or restore our client’s reputation if you publish any material that is defamatory of him.” The Shift has published the letter received and its response.

International press freedom organisations Reporters Without Borders and Article 19 have also declared their support of investigative journalism in the public interest and condemned the use of London law firms to silence the press in foreign jurisdictions.

“This case again evidences corrupt ties between Malta and Azerbaijan, which powerful interests have worked extensively to cover up,” Vincent told The Shift.

In full solidarity with @TheShiftNews, which is facing another SLAPP suit intended to silence their public interest reporting – this time on a dodgy wind farm deal in Montenegro. How long will London law firms continue facilitating abuse of defamation law? https://t.co/adSYSpLfvz

The NGO called on the EU Commission to “urgently pass anti-SLAPP measures to prevent this abusive practice.” SLAPP lawsuits are financially-crippling lawsuits filed in countries other than those involved in the reporting, typically London or the US, to inflict maximum damage.

The Maltese government has refused to enact legislation to protect Maltese journalists from these threats. MEP David Casa, who is a member of the Media Working Group of the European Parliament, said the European Commission is currently working on legislation that would prohibit the very actions that Musayev has undertaken. Meanwhile, he demanded that Musayev withdraw the threat.

“Until such legislation is in place, you will find the European Parliament standing side by side with media houses that are threatened and harassed by those they investigate and their legal representatives,” Casa said in a letter sent to Atkins Thomson.

Musayev is Azerbaijani State-owned company SOCAR Trading’s Head of LNG trading and was named by Reuters as an owner of Cifidex, a company that was involved in the Montenegro wind farm deal with Enemalta.

I’d have done it differently

News
Tourism Minister awards ‘star’ prize to illegal Msida restaurant
A restaurant in Msida, which has been allowed for