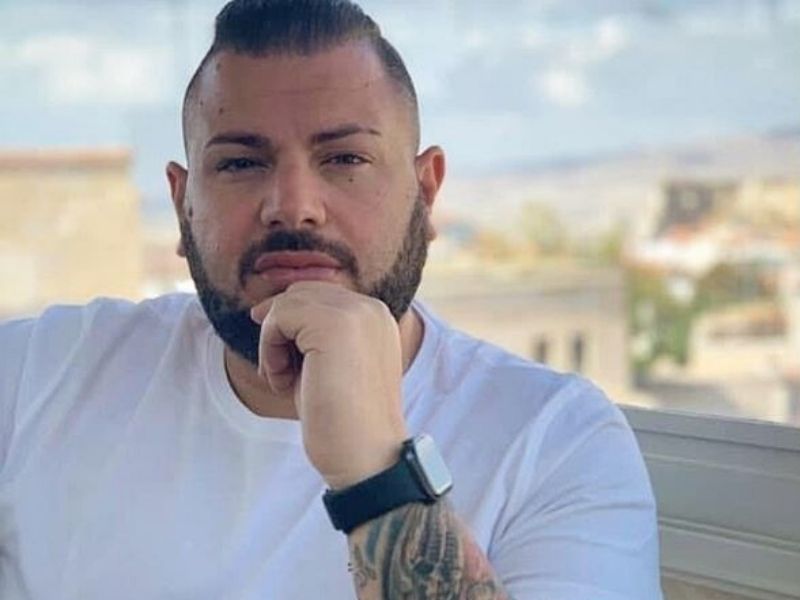 Lionel Gerada, the political canvasser of former minister Konrad Mizzi given the role of Head of Events at the Malta Tourism Authority (MTA), was described as “a person of good repute” in a letter sent to the Public Accounts Committee that is scrutinising the Authority’s expenditure.

The letter, signed by Gianluca Caruana Curran and Charles Mercieca, the lawyers acting as defence counsel to Yorgen Fenech, accused of being the mastermind of Daphne Caruana Galizia’s assassination, slammed MPs on the committee for questioning Gerada’s record.

They defended Gerada against criticism for being appointed to the post in which he oversaw a budget of millions, despite a criminal record. The lawyers dismissed a past that included falsification of documents and embezzlement of funds as “teenage folly” and “minor criminal offences”.

Gerada’s lawyers insisted it was not fair that their client’s good reputation has been put in doubt.

“We make it amply clear that Mr Gerada is a person of good reputation and works selflessly and tirelessly at both his position within the Ministry (of Tourism) and within the MTA to bring to Malta the best global productions and foreign brands,” they wrote.

To prove their point, the lawyers sent the Parliamentary Committee a copy of his police conduct certificate issued in 2017, showing that “Gerada is a person of good conduct”. The certificate does not refer to any of Gerada’s previous criminal breaches because procedural rules dictate that such breaches are deleted from conduct certificates after a limitation period.

Neither does it include court decisions ordering Gerada to pay debts for services and purchases he made and for which he did not pay.

Last month, The Shift revealed how Mizzi’s ‘person of trust’ was given a highly sensitive post at the MTA with a multi-million euro budget, which tripled on his watch.

Gerada’s past included the falsification of documents and embezzlement of funds. He was also given a suspended sentence after getting involved in a fight with a group at the feast in Zabbar.

Two further civil cases filed against him showed his problems continued. In 2015, the court ordered Gerada to pay Gordon’s Moto Auto Dealer in Birkirkara, €2,795 after failing to pay for a motorcycle he bought.

In 2017, Gerada was ordered to pay €3,000 to architect Karl Ebejer for services rendered, which he did not pay despite reminders and legal letters.

The parliamentary committee scrutinising the MTA accounts has already uncovered a system in which millions were dished out in MTA sponsorships by Gerada to a number of companies involving a small group of businessmen and party organisers.

It also emerged that a dual system of allocation of sponsorships was created on his watch – one was the official channel, and another simply included a note saying “spoke to Lionel”.

The MTA has argued that these applications still had to be approved by the sponsorship committee, although competitors with applications that did not include that note say they were disadvantage and Gerada’s involvement did not allow a level playing field.

So far, Tourism Minister Julia Farrugia Portelli has defended Gerada’s actions, as has MTA Chairman Gavin Gulia, a former Labour Minister, who said competitors complaining were “just jealous”. Gulia’s own father-in-law is renting a villa to the Authority for €50,000 a year, for 10 years.