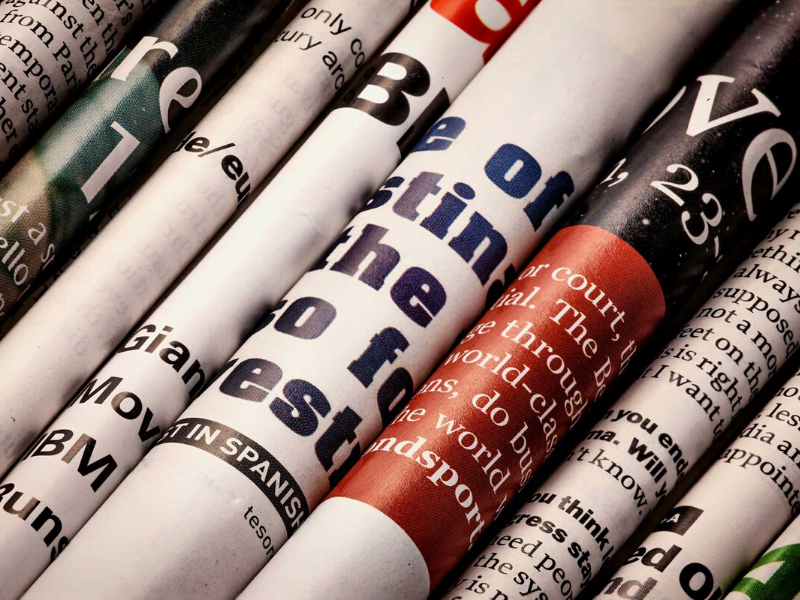 The ‘independent media’ in Malta is asking our government for a financial ‘bailout’. They have been ‘hit hard’ by the coronavirus outbreak and feel they are entitled to be compensated along the lines of various other sectors.

‘An independent media is an essential part of a democratic society’, they trumpet. They provide ‘examples’ of how other governments are helping media houses get over the current economic crash.’ They plead that sales and advertising revenues have plummeted as ‘people remain indoors’.

Sadly, this argument does not hold water. The business model of those crying ‘foul’ has failed, for different reasons they fail to acknowledge, and they are hiding behind the cloak of a deadly disease to justify government assistance.

I am an exponent of a free press, being a former UK regional newspaper publisher. A free press is an integral part of democracy. It holds people to account. It exposes injustices. It goes where politics fails.

But the key word is ‘free’. Should our government support the sector, financially? When Hell freezes over.

Let us imagine that this step had been taken a few years ago under the previous administration. The government decides to inject much needed cash into the beleaguered businesses (and, make no mistake, these are ‘businesses’ run by highly paid executives).

The government of the day’s fanfare is that an independent media must be supported. It is ‘in the national interest… it works well in other democracies’. Ah. An interesting point.

I would suggest that if this investment took place four years ago that our government would hail that it had to ensure this cash injection was spent wisely. Not an unreasonable request. Perhaps an official, an MP or even Minister would take up an ‘advisory role’ as a Board member of each of these businesses? It’s never the one who takes the money that gets to dictate the rules…

Now imagine how one of the nation’s most cataclysmic events in the autumn of 2017 would have been reported. The events that followed showed the independent media was already in a compromised position, propagating distraction and deviations on who murdered one of their own, citing ‘government sources’.

The false idea that her assassination was linked to fuel smuggling, reported in the days following her death, came from the Office of the Prime Minister, according to testimonies in the public inquiry into her death.

The ‘independent media’ has been asleep at the wheel. Their business practices have hardly moved on from those of Johannes Gutenberg, inventor of the printing press in 15th century Germany.

Thirty years ago, newspapers in the UK and the US introduced ‘direct delivery’ where readers received their newspaper straight from the publisher via their own, sophisticated delivery networks. This bypassed traditional outlets where sales were dropping, at the same time supporting positive outlets by incentives and discounts. Teams of people telephoned the public or even knocked on their doors, offering gift vouchers and coupons to those who subscribed.

When these ‘independent media’ businesses successfully lobbied a previous government to ban individuals from advertising the sale of their cars by price – ‘on their own windscreens, for Heavens’ sake’ – newspapers elsewhere were offering FREE advertising for private individuals.

These forward thinking publishers realised that pages and pages of small adverts would actually drive sales of their publications and draw advertising from car dealers, estate agents, and so on, vying to have their wares publicised adjacent to the many from the public. This more than offset any additional production costs.

Today, some newspapers continue to thrive. Others are fighting a slow death. Some are actually committing suicide. Please… just don’t administer the poison.

Crime in the time of COVID-19