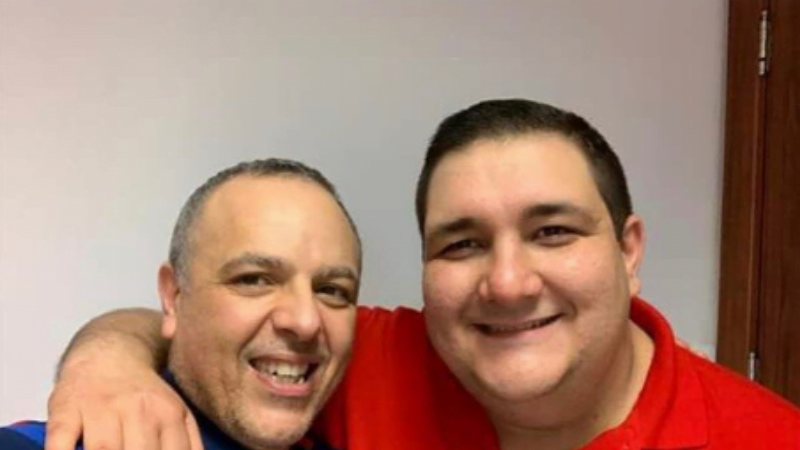 Public Inquiry Board warns PM’s staff: ‘We’re troubled by your lack of credibility’

The credibility of Nigel Vella, the Deputy Head of Communications at the Office of the Prime Minister, was questioned several times today by the Board tasked with the public inquiry into journalist Daphne Caruana Galizia’s assassination.

It was the second session where OPM staff were called in to testify after a dossier presented by the Managing Editor of The Shift, Caroline Muscat, documented the sharing of disinformation and hate speech by staff employed by the government.

Her dossier was supplemented by additional findings presented to the Board by Caruana Galizia’s son, Matthew, and her sister, Corinne Vella in a separate session.

Vella failed to provide adequate answers to questions put to him on his role with the government as well as the Labour Party, leading to members of the Board of Inquiry being visibly irritated.

Vella was warned, repeatedly, that he was under oath.

Chief Justice Emeritus Joseph Said Pullicino made it clear: “We’re troubled by your lack of credibility.”

Judge Abigail Lofaro, another member of the Board, warned Vella he was being arrogant.

“I’m warning you… you are being arrogant. Don’t be arrogant. Watch how you answer. You aren’t at the monti (market).”

The Chair, former Judge Michael Mallia, questioned why Vella was even being paid if he knew nothing about anything.

“Why are you paid if you gave no input? How is it possible that you were between four walls, and you heard nothing?” asks Judge Mallia. Vella was asked about the incident when journalists were prevented from leaving Castille after a press conference held on 29 December at 3am, at a time of political turmoil in the country.

Like his boss Matthew Carbone, Head of Communications at OPM, who testified last week, Vella told the court that “no journalists were kept against their will”.

“That is a normal procedure that we always worked with. There wasn’t a delay of more than three minutes. They wait until the prime minister goes in,” Vella said.

Lofaro pressed on this point. “Could the journalists leave the room? Yes or no?”

Vella started to talk about procedure but he was once again stopped by the Judge. “No. That is not what I asked you. Could the journalists leave the room?”

Vella again spoke of procedure and another exit but clearly failed to convince the members of the Board.

When pressed on the Truth Project, documented and presented to the Board of Inquiry by The Shift, Vella said he only learned about it last week. He was then asked to explain how that could be possible when he had in fact shared the posts. The Truth Project was a highly co-ordinated disinformation campaign designed to counter revelations by The Daphne Project, an international consortium of journalists, on the first year of the journalist’s assassination.

The Truth Project was a professional and highly coordinated campaign aimed at discrediting the work of The Daphne Project on the one-year anniversary of Caruana Galizia’s assassination in a car bomb a few metres away from her home in October 2017.

“What would you say if I told you that you shared several pieces from the Truth Project?” the Judge asked.

“I’m not aware of that,” Vella answered.

Vella told the court he assumed his current post in August 2019, although he has worked at the OPM since 2017, having previously served as the Labour Party’s director of communications before then. He confirmed that he was employed as a ‘person of trust’.

Vella was questioned on his conflicting roles when serving the government and writing for the Labour Party’s propaganda arm at the same time. He was assisted by lawyer and Labour Party stalwart Charlon Gouder, who was also in court on Monday to assist Carbone in his testimony.

Gouder’s role seems to be to create noise when an uncomfortable question is asked, particularly during the sitting when Carbone was testifying. As another shouting match occurred between the lawyers on both sides, the members of the Board intervened.

“We see everything, we weren’t born yesterday.”

Harsh libel judgments are a disservice to journalism in Malta