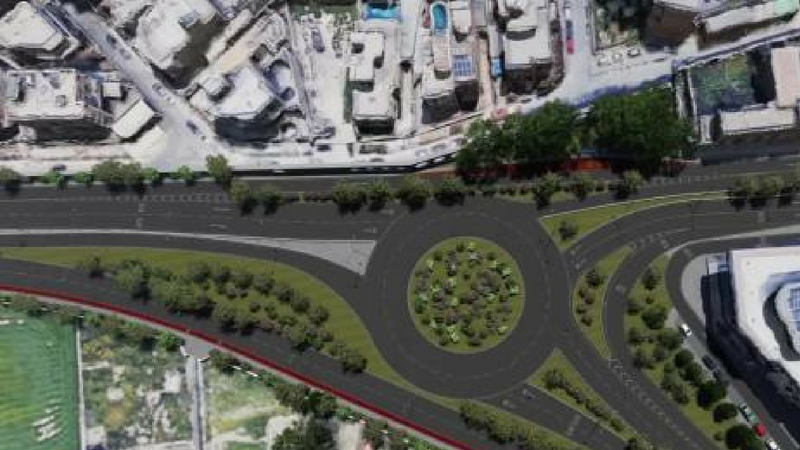 A total of 47 registered farmers will be affected by the government’s Central Link Project that aims to upgrade the road network between Attard and Rabat, according to a parliamentary question.

Replying to a question by Nationalist MP David Agius, environment minister Jose Herrera said there were 47 farmers registered as owning or using fields in the area between the Malta Financial Services Authority in Attard to the area close to Ta’ Qali.

The Attard Residents Environmental Network again appealed to the government in a statement to take into consideration the project’s impact and devastating effect on the farmers together with the owners of arable land in the area.

Announced last month, the €55 million Central Link Project aims to eliminate a bottleneck at Triq in-Nutar Zarb in Attard through upgrading the arterial road from the foot of Saqqajja Hill in Rabat down to Mrieħel Bypass junction.

There was a public outcry against the project when it was revealed that around 200 mature Aleppo trees were set for removal. The Shift News has shown how the government misled the public on the number of trees to be uprooted, with transport minister Ian Borg going as far as saying mainstream media reports were “fake news”. But it was in fact that the government that was generating fake news – in fact, public outcry led to the plans being changed four times.

Attard residents have created a united front as they step up their efforts to block plans for the upgrade of the road network that will eat up agricultural land and increase traffic in the area. The residents are questioning whether alternatives had been considered. They are appealing for a broader consultation process.