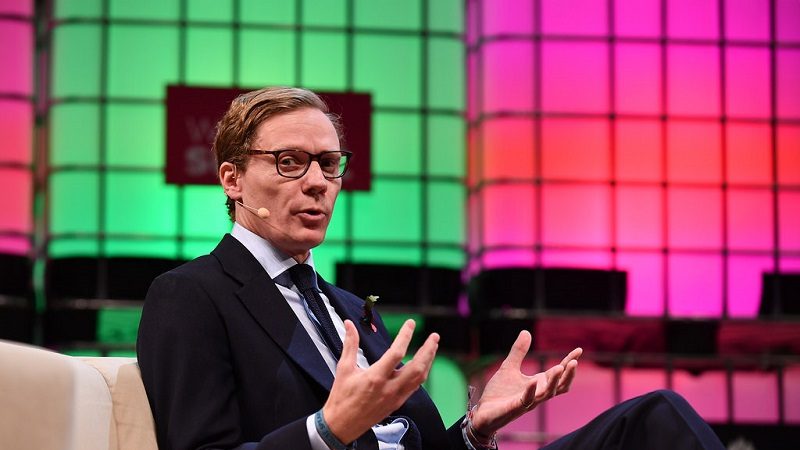 The former chief executive of the scandal-hit Cambridge Analytica allegedly withdrew more than $8m from the company before it collapsed, the Financial Times (FT) reported.

The company is now going through a rebranding exercise following allegations about its role in a massive leak of Facebook user data in March. Investors who backed the rebranding told the FT they were now pressing Nix to repay the money to Cambridge Analytica employees and investors

“They said Emerdata, a company set up last year to acquire and rebrand Cambridge Analytica and a related company, SCL Group, had raised $19m from powerful international investors in January to expand the company’s services and bid for more commercial work. The money ran out quickly, they said, because of outstanding bills to advertisers and other suppliers, and because of the alleged withdrawal by Nix,” FT said.

Bankruptcy filings in New York showed that Cambridge Analytica received an $8.8m (€7.5m) loan from Emerdata before it entered administration. Documents seen by the FT show the debt is classified as an unsecured “non-priority” loan that might not have to be returned.

On Wednesday, Nix will face British lawmakers to answer questions on his role in Cambridge Analytica’s harvesting the data of millions of Facebook users without their consent.

The data in the hands of governments can be used to target audiences in political campaigns. The tactic has been linked to the rise of populist governments that can more easily cater their messages to individual realities, to win elections through the influence of social media.

In March, The New York Times revealed that Cambridge Analytica had siphoned off Facebook data for roughly 50 million users. Christopher Wylie, who helped found the data firm and worked there until 2014, described the company as an “arsenal of weapons” in a culture war.

The covert video of Cambridge Analytica’s sales pitch gave a glimpse of the practices of a company prepared to work with authoritarian and populist regimes to manipulate citizens on a mass scale. The company has been linked to Brexit and Donald Trump’s success. It also claims success in recent elections in Kenya, Nigeria and across the world.

In April, The Spectator magazine said Cambridge Analytica and Henley & Partners (the concessionaires for Malta’s cash for passport scheme) collaborated in a number of electoral campaigns in the Caribbean. Henley & Partners denied any wrongdoing and said the company did not get involved in political campaigns.