Speaker shoots down Bedingfield’s ‘breach of privilege’ against The Shift

Glenn Bedingfield, doing the cute pooch to His Master’s Voice, raised a ‘breach of privilege’ complaint against us because we were understood to have trampled on the prime minister’s privileges when we reported that Robert Abela had misled the House in answering a parliamentary question (PQ) about expenditure on public relations.  He was shot down by the Speaker in a ruling on Tuesday.

It is not surprising that the prime minister set his attack mutt on us because, in parliamentary terms, misleading the House is a capital crime.  You only have to look at the way Boris Johnson, on his hind legs in the Mother House, skates and squirms and slithers when he is importuned about who paid for his home improvements by the Leader of the Opposition, Sir Keir Starmer QC.

Speaker Anglu Farrugia ruled that Bedingfield’s complaint was not to be upheld, though truth be told, it’s not Booker Prize material.  While we welcome the ruling, which was given without the Speaker having asked for, or having had the benefit of, our views, we must with all due respect take issue with his characterisation of our headline as “not very happy” (mhux feliċi).

In fact, we find Bedingfield’s form of words, taken up with gusto by One News and Bedingfield himself on social media, with the accompaniment of the usual semi-literate and venomous comments, to be less than “happy”.

Blatant misinformation by @TheShiftNews. Either they do not understand Maltese or maliciously want to lie over @RobertAbela_MT reply to a pq by @AzzopardiJason.

We’re choosing to treat Bedingfield’s tweet with the contempt it so richly deserves.

In his complaint, Bedingfield said The Shift’s journalists are unable to read Maltese and stressed that it was a “false” report written with a “malicious intent to cause harm to the prime minister”.

Our article was meant to do exactly what it says on our tin, that is hold power to account and keep our political lords and masters as honest as we can.

We can read Maltese at least as well as Bedingfield, and see through obfuscation and nit-picking way better than he chooses to, to the extent that when people start debating the number of angels that can dance on the head of a pin, in order to divert the gaze of the less critical, we sit up and take notice.

And then we do something about it.

In February, PN MP Jason Azzopardi asked PM Abela to state and list exactly how much money has been spent by the OPM on public relations (PR) and communications consultancies since 2013, when the Labour Party came to power.

Abela replied last week that no entity or department that falls under the remit of the Prime Minister’s office has spent any money on such services.

To our eyes and ears, unfettered as they are by the constraints of parliamentary language, this sounded and looked like smoke and mirrors, so we did something about it.

We reported that according to information published in the Government Gazette and past PQs analysed by The Shift, between 2013 and the present day, the OPM and entities run by that august office spent hundreds of thousands on consultancy services to some of the most well-known PR and advisory consultancies in the world.

Abela, through the dulcet tones of Bedingfield, accused us of failing to understand the answer and attributed all manner of nasty motives to us, probably because, as Labour propaganda machine One News didn’t fail to point out, ‘I ran the 2017 campaign for Simon Busuttil’ (not the most accurate reporting, but let’s leave that for another day).

The thing is, we understood the answer perfectly: it was designed to let the current prime minister say, with a straight face, that the entities that fall under his purview today didn’t spend any of our hard-earned taxes on PR and marketing since he’s been the boss, because, don’t you see, it was all done either when he wasn’t the boss or by entities that no longer fall under his purview or by the Archangel Gabriel, for all we know, as the circular language used was so convoluted that you can choose to interpret it as you wish.

We, in our ignorance (let’s let Bedingfield have a thrill, shall we?) thought that while this was the truth and, in a certain light, nothing but the truth, it was certainly not the whole truth because the PQ asked for information on the situation since 2013, not only that of the Abela Era.

So we did something about it.  Unhappily for Abela, we dared accuse him of misleading the House.

Now you know what we meant.

And Bedingfield can expect many more “unhappy headlines” as we sift through their shoddy and at times blatantly misleading replies to PQs.

We will do what we promised you, and that is to serve the public interest and hold government to account.

I don’t imagine for one second that The Shift feels bothered by being savaged by a dead sheep.

Bedingfield said he had acted upon what he believed to be good advice from Karl ‘Stanley’ Navarra. 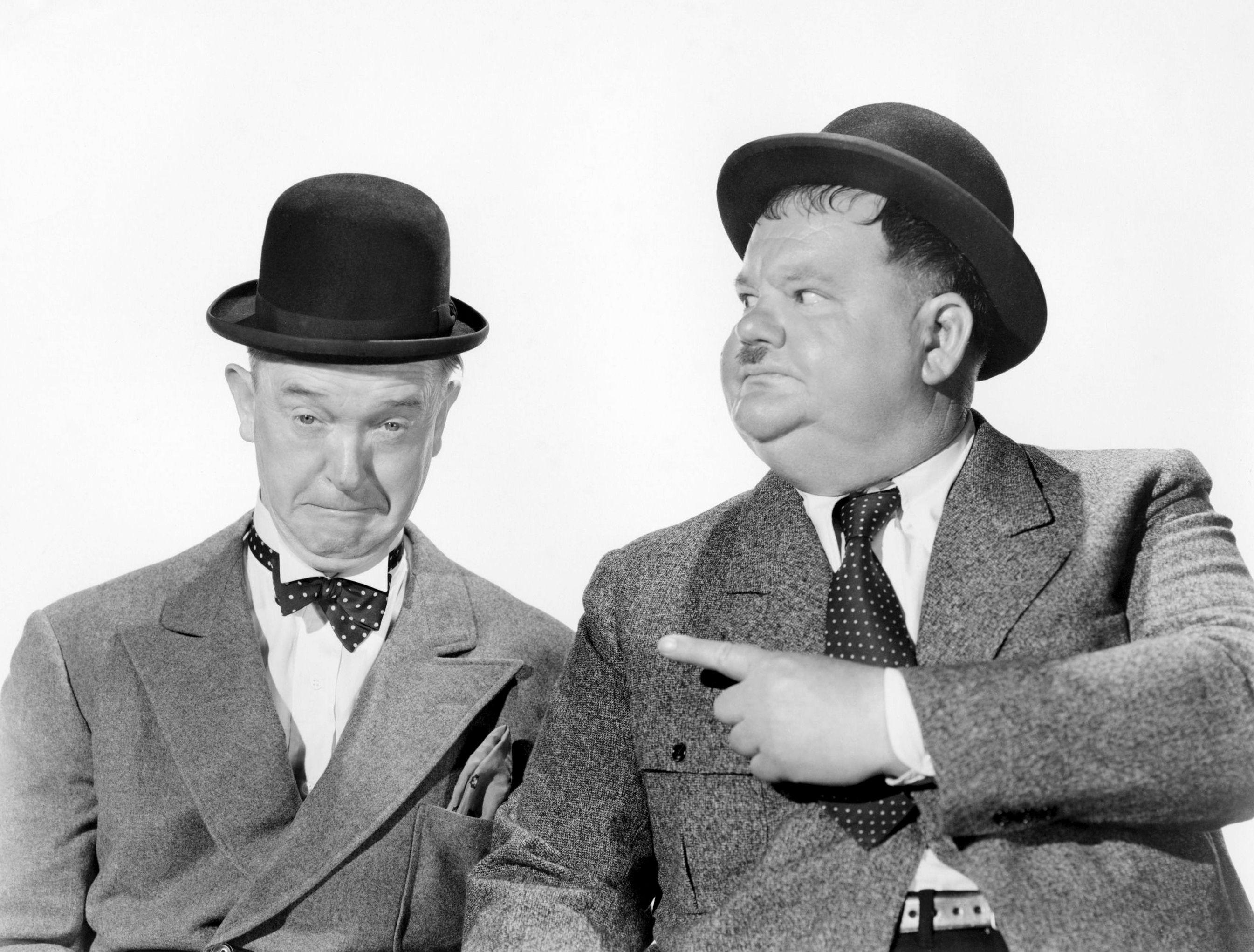 These two characters still bring a hearty laugh to so many with their simple antics.

I doubt it whether others do with theirs – probably they may not be as simple!

What a shame the Michelin Man has suffered a puncture, miskin iblah