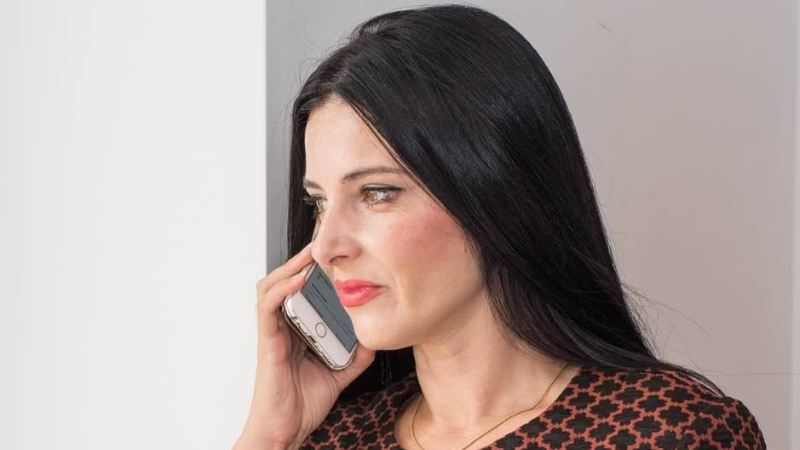 A member of the Planning Authority’s (PA) planning board holds two executive roles with Exante, a trading firm with links to a major US stock market manipulation case that was also blacklisted by Russia’s Central Bank.

Kerstin Ancilleri was appointed to the planning board in October 2021 for a period of three years. She also sits on Wasteserv’s board of directors, a position she has held since February 2020.

According to her LinkedIn profile, Ancilleri began working with Exante in June 2016. She is now listed as director of sales, with three separate references confirmed by The Shift listing her as the head of Exante’s citizenship by investment programme. A screen shot of Ancilleri’s employment history on LinkedIn.

Exante markets itself as a one-stop shop for traders, and for customers of Malta’s cash-for-passports program. The company is listed on the Malta Stock Exchange. As a licensed operator, it can also trade government bonds, one of the requirements for citizenship by investment.

Exante’s non-EU clients can use its trading platform and its citizenship by investment programme to directly access local and EU markets.

Concerns have been raised about Exante’s provision of services in the context of sweeping sanctions against Russia over the war in Ukraine, given the company’s largely Russian client base.

Its director of sales, Ancilleri, is known to have close ties to the Labour Party, referring to Malta Enterprise CEO and former OPM communications manager Kurt Farrugia as “my mentor” in a social media post. Earlier this week, The Shift published an in-depth investigation into Exante’s web of companies, several of which are still operating in Malta despite Exante having been at the centre of fraud allegations by the United States Securities and Exchange Commission (SEC) in a 2015 case described as involving “one of the largest financial cybercrime networks of all times”.

While the SEC was busy making its case against nine company insiders charged for their alleged role in the scheme, Exante CEO Alexey Kirienko was seen wining and dining with former President Marie-Louise Coleiro Preca at Verdala Palace, shortly before his name showed up on the 2016 list of people who bought Maltese passports.

In July 2017, then Parliamentary Secretary for the Digital Economy Silvio Schembri made Exante the site of one of his first official visits, shortly after Joseph Muscat met with company executives Anatoly Knyazev and Alexey Kirienko “to discuss the rise in cryptocurrencies and to discuss the launch of Exante’s cryptocurrency trading”.

Both Schembri and Muscat touted Exante as one of the companies spearheading the ‘Blockchain Island’ initiative.

The Malta Financial Services Authority (MFSA) assured The Shift that XNT Ltd — the company formerly known as Exante Ltd — was “subject to regular supervisory reviews and controls”, but the authority failed to answer questions as to what kind of supervision was being carried out.

Exante’s links to local regulators were exposed when The Shift published a 2020 article detailing how Kristina Arbociute, a senior associate of the Financial Intelligence Analysis Unit (FIAU), had joined the unit in June 2016, just one month after she left her post as a compliance officer at Exante. Questions have been sent to both Wasteserv and the PA to determine why Ancilleri was appointed to their respective boards despite a lack of work experience in waste management or planning.

According to her LinkedIn profile, Ancilleri spent 18 years working for the Bank of Valletta, followed by three years with Calamatta Cuschieri, before joining Exante in 2016.

How come the FIAU never fined Calamatta Cuschieri in the last 5 years?

Are these companies and their owners, untouchables?

Effing Hell, how big is the trough!