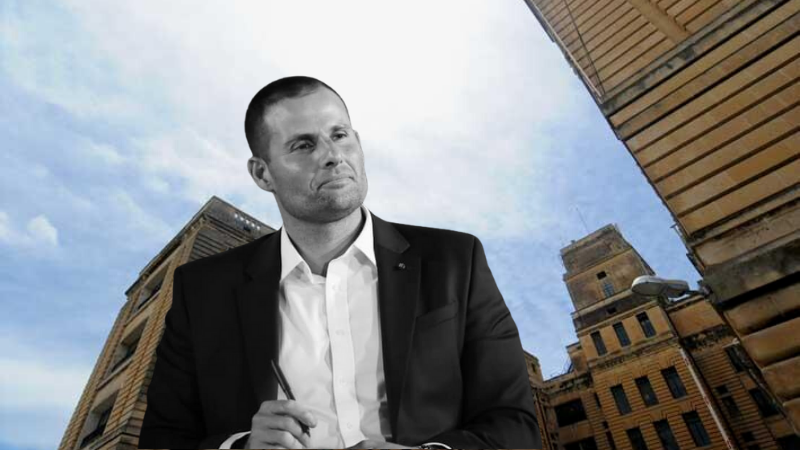 PM spends another €300,000 on direct orders to decide on ‘corrupt’ deal with Steward Healthcare

Prime Minister Robert Abela has dished out two new direct orders worth €300,000 to two firms to help him decide on the future of the hospitals’ deal that Steward Healthcare itself described as “corrupt” and “fraudulent”.

Last December, more than a year and a half after the Auditor General declared the concession contract as “vitiated”, legal firm Camilleri Preziosi was asked to assist the government on the review of the concession agreement on three of Malta’s public hospitals.

The direct order to Camilleri Preziosi, still ongoing, is expected to put back taxpayers some €100,000.

In a surprising twist, Camilleri Preziosi is also representing Ambrish Gupta – the once-secret investor in Vitals Global Healthcare – who won a case against Steward Healthcare in the UK. The US company was challenging this in the Maltese courts, submitting documents to prove its argument that the deal was “corrupt” and “fraudulent”, until it suddenly ceded the case last week, on terms that have yet to emerge.

While under the Maltese code of ethics for lawyers such conflicts of interest may be waived by the clients, legal sources noted that it does raise questions about why the government would waive a conflict in this particularly sensitive case.

At the same time, auditing firm Howarth Malta, owned by accountant John Abela, for many years a close associate of former finance minister John Dalli, was awarded a direct order of almost €200,000 for “consultancy services” on the concession agreement negotiated by the disgraced Labour trio, Konrad Mizzi, Keith Schembri and Joseph Muscat.

It is not yet known whether the assignments given to the two firms have been finished and its conclusions passed on to the Office of the Prime Minister.

Sources described the latest direct orders dished out by the prime minister as “a waste of time and public funds” and insisted that the conclusions of the NAO in July 2020 and recent developments are already very clear. “All the prime minister has to do is find the courage to make a decision and terminate the scandalous concession and not continue to postpone.”

“It is evidently clear to everyone that the concession agreement is not working and that neither Vitals Global Healthcare nor Steward Healthcare has delivered. Not one of the concession milestones in the contract has been delivered on time. There is no need for further reports as the future is obvious. The prime minister must decide.”

In July 2020, the NAO published a report, after years of investigations, concluding that the hospitals’ privatisation deal was predetermined and the concession agreement provided “proof of collusion with government or its representatives”.

At the time, Prime Minister Robert Abela declared publicly that he agreed with the conclusions of the NAO and that he would act after studying the way forward.

Almost a year later, the prime minister is still procrastinating. Meanwhile, some €300 million of public funds will be passed on to Steward Healthcare by the end of this year.

Is this not the same law firm retained by the Pilatus Bank to investigate allegations of money laundering and the activities of PEPs who held accounts at the bank?

The same law firm who categorically issued a report saying that they found no evidence at all of money laundering and any PEPs holding accounts at the bank?

Yet the ECB took away their licence the following year for those very offences and the European Central Court only last month threw out the Pilatus Bank appeal of the ECB decision to rescind their licence on ALL 11 COUNTS.

This same law firm is also heavily implicated as having supplied legal advice in a whole raft of other high profile financial scandals including Electrogas, Enemalta, Nexia BT to name but 3.

Given the Prime Minister was a legal adviser to the disgraced Joseph Muscat whose name is writ large in so many of these scandals, it is reasonable to assume that this law firm will be able to issue a report saying they found no evidence of malpractice there either, to ensure the Untouchables remain just that.

Money, no problem. Not his own, anyway!

Once these experts/ consultants conclude their work then we need more accountants, lawyers and new experts, from the list of persons of trust to report on the report. Of course this will involve more direct orders.

I thought the Russian’s and Sicilian’s were Mafia….but this government tops them all!!!

Robert Abela promised an Xtra full explanation – but full of what?