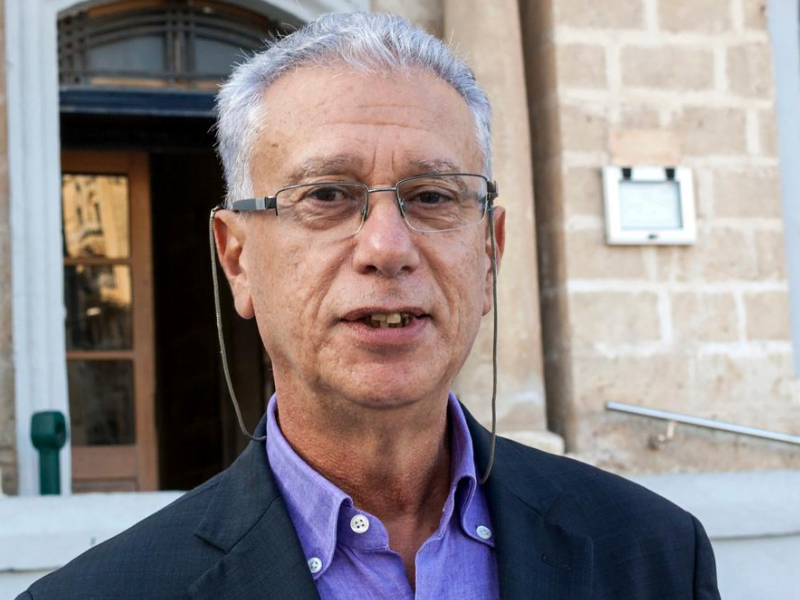 Deputy PN leader and businessman Robert Arrigo stands to gain from parties being organised by a group of businessmen who are close to the governing Labour Party, and who have received millions in recent years from the MTA for organising private events held during the peak of the tourism season.

The travel partner for one of the largest parties scheduled for August, called ‘Escape 2 the Island’, is choiceholidays.eu, a travel company which is in turn owned by another company that is 70% owned by Arrigo.

If you're wondering who is behind (besides Lionel Gerada & his on paper boss Julia FP) the brilliant idea to host a mass festival in Malta amidst #COVID19, look no further. 1/ pic.twitter.com/kiRP6YE9vN

The organisers of ‘Escape 2 the Island’ – Entertainment Concepts Ltd – is led by Edward Zammit Tabona, one of the owners of Captain Morgan and Fortina Hotels Group, who are donors to the Labour Party, and includes Trevor Camilleri, Gerald Debono and Nicholas Spiteri.

The Shift has published a number of investigative stories showing how this closely-knit group of businessmen, received most of the MTA sponsorship funds amounting to millions and distributed since Lionel Gerada, a close associate of disgraced Minister Konrad Mizzi, was put in charge of these sponsorships by the MTA.

Arrigo’s travel company is exclusively partnering with Zammit Tabona and the rest, offering travel and accommodation services to thousands of British young people planning to ‘escape’ to Malta for this party.

The organisers are boasting that Malta is still safe from COVID-19 infections, as other destinations usually connected to such events, such as Ibiza, have shut their doors to prevent the spread of the virus. Gerada saw this as Malta’s time “to ride on this opportunity (sic)”. It has also been established that collaboration between Arrigo and the Labour donors contributes to business profits, as Arrigo’s company also played a part in other parties organised, by the same group of businessmen during recent years, that were funded by taxpayers.

These include the ‘Lost and Found’ party, hailed by the former Minister as a massive success amid complaints of unruly partygoers.

Arrigo’s company is also the exclusive travel partner of other mega parties scheduled by the same organisers for September.

As Shadow Minister for Tourism, Arrigo has been conspicuously silent despite daily calls to cancel these parties, due to rising fears related to COVID-19.

The Medical Association of Malta, various constituted bodies and NGOs, are calling for mass events to be cancelled, as the coronavirus pandemic is once again increasing on the island. The total number of active cases in Malta at the time of writing is 140.

Doctors, nurses and pharmacists have threatened to strike unless mass events are shut down, saying the government was choosing “greedy businessmen over vulnerable people”, adding that the Health Minister’s restrictions announced yesterday were “too little too late”.

An epidemic of collective amnesia