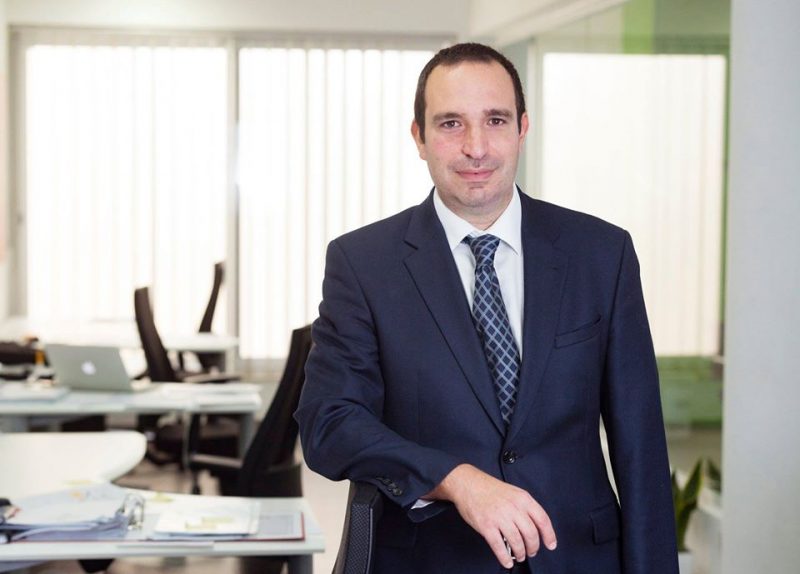 BEAT Ltd given another €43,000 contract for Air Malta by Konrad Mizzi

A company co-owned by Konrad Mizzi’s childhood friend, David Galea, was awarded yet another contract of almost €43,000 for consultancy services related to the restructuring of Air Malta while Mizzi was still minister.

In 2017, BEAT Ltd “helped and advised” the tourism ministry by offering consultancy services linked to the restructuring process of the national airline in another government-awarded contract to add to the long list of direct orders it already received over the past years.

This information was given in a parliamentary question tabled by Opposition MP Karol Aquilina to Tourism Minister Julia Farrugia Portelli, who ignored the part where Aquilina asked her to clarify whether the contracts were given through a direct order or not.

A screenshot of the parliamentary question.

Farrugia Portelli also said that last year that BEAT Ltd was awarded another government contract to help the Institute of Tourism Studies prepare a five-year strategic plan, but no payments have yet been made.

It is estimated that the long list of ‘consultancy’ contracts awarded to BEAT Ltd, as revealed by The Shift, amounts to a total value of over €1 million paid from State coffers for more than 35 lucrative direct orders between 2013 and 2019.

The company is co-owned by Philip A Tabone whose son, Anthony, has been Malta’s Consul-General in Dubai since 2003.

The direct orders started just a few days after the 2013 election when Labour rose to power. They were awarded from various government ministries and agencies. They were first issued to BEAT Consultancy (David Galea), and from November 2015 to BEAT Ltd where Galea was joined by  Tabone as a shareholder.

One controversial direct order, worth €6,000, was to review the report by the National Audit Office (NAO) on the Electrogas deal – a deal Galea was himself involved in through the various positions he occupied at different stages from concept to construction, and so effectively reviewing his own decisions.

This led the Opposition to call for the withdrawal of the contract on the grounds that it would amount to nothing more than a cover up of the NAO’s findings.

This is not the first parliamentary question by Aquilina on BEAT Ltd. Last week, a reply by Transport and Infrastructure Minister Ian Borg revealed his ministry had awarded the company €422,180 in direct orders for consultancy services related to ITS Smart City project and the controversial hospital concession agreement with Vitals and Steward.

Research compiled from public documents by The Shift shows that the Galea-Tabone consultancy followed closely most of the major controversial projects where Mizzi was involved. Galea also played a central role in the selection of Electrogas to build the €400 million controversial gas power plant as well as the implementation of the project.

The company has offices in Malta and Dubai and describes itself as a “niche specialist” focusing on the provision of advisory and corporate services to companies in Malta, Dubai and other offshore jurisdictions.