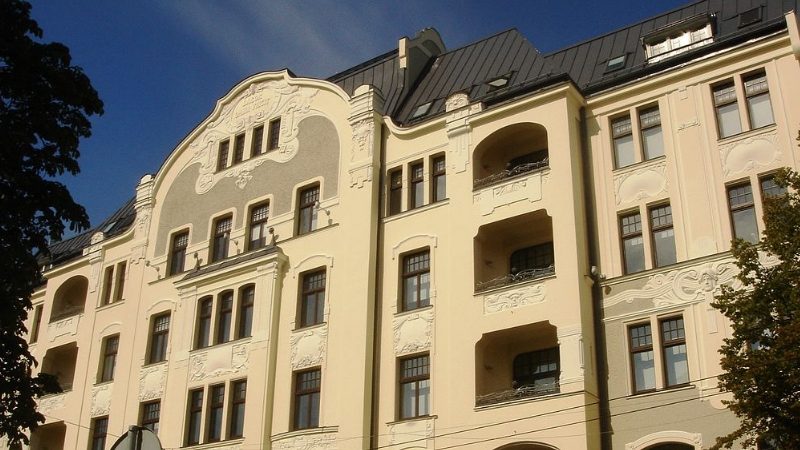 Latvian bank ABLV, linked to money-laundering activities with Pilatus Bank, was offering advice to clients on the merits of obtaining a passport from Malta’s citizenship for cash scheme.

ABLV – the bank mentioned in the report filed by assassinated journalist Daphne Caruana Galizia’s family on a criminal network they believe is linked to her death – was offering advice to its clients from outside the EU through a subsidiary, ABLV Corporate Services, on the merits of obtaining Latvian and Maltese residency, the public broadcasting service of Latvia (LSM) reported.

“Having numerous advantages, citizenship in Malta allows dual citizenship, grants tax advantages and visa-free entry to over than 160 countries, ensures social securities, along with permanent residence in all EU states,” ABLV had said.

Malta’s Pilatus Bank and Latvia’s ABLV were accused of laundering money by US authorities, leading to accusations that European watchdogs had failed to tackle the problem.

Both banks were the focus of a 31-page Suspicious Transaction Report (STR) filed by the family of Caruana Galizia with Latvia’s Office for the Prevention of Laundering of Proceeds Derived from Criminal Activity on 30 May.

“We now know, as a result of the Daphne Project’s investigations, that Latvia’s ABLV Bank, like Pilatus Bank in Malta, was a service provider to a money laundering network implicating PEPs in Malta and in Azerbaijan,” the family said.

In the STR, the family named members of a money-laundering network it believes is linked to Caruana Galizia’s assassination. The network, which The Shift has confirmed includes Maltese individuals, was being investigated by Caruana Galizia before her death.

The individuals named in the STR are not known, but the family linked her death with that of Martins Bunkus, a Latvian lawyer who fought for ABLV Bank to be liquidated involuntarily.

Iranian-owned Pilatus Bank was shut down following a string of controversies in Malta linked to political corruption. Its chairman, Ali Sadr Hasheminejad, was arrested in the US for breaching US sanctions.

Maltese authorities had failed to implement robust due diligence checks during the authorisation process and did not respond to concerns on money laundering and dubious banking practices, the EBA had said.

ABLV was also allegedly involved in money transfers to 17 Black, one of two companies set up to transfer monthly kickbacks to Tourism Minister Konrad Mizzi and Prime Minister’s chief of staff Keith Schembri, according to leaked emails revealed by The Daphne Project.

The account at ABLV was held by a shell company registered in Seychelles called Mayor Trans, owned by an Azeri businessman. All companies have since been shut down, LSM reports.

The Shift had also published an open letter from a whistleblower to Finance Minister Edward Scicluna on the dubious operations of another bank in Latvia.