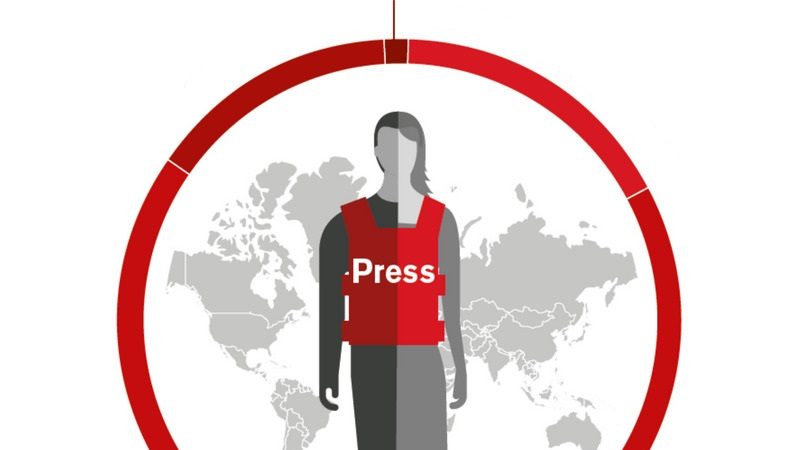 Forty-seven journalists, media workers and citizen journalists were killed in the first six months of 2018, according to a report by Reporters Without Borders (RSF).

Describing these figures as “alarming”, RSF said 2018 is off to a “troubling start” after 2017 was one of the “deadliest years ever” for the media.

The organisation is working tirelessly on the investigations into the murder of journalist Daphne Caruana Galizia who was killed in a car bomb on 16 October, 2017.

Recently, it condemned the smear campaign launched by the Maltese government in response to the revelations of the “Daphne Project,” a consortium of 18 media organisations investigating the murder and the stories that Caruana Galizia was reporting on at the time of her death. RSF said the campaign is targeting both the Daphne Project and Caruana Galizia’s family.

The breakdown of figures for the first half of 2018 is 36 professional journalists, nine citizen-journalists and two media workers killed worldwide.

The deadliest countries are Afghanistan with 11 journalists killed, Syria with seven, Yemen with five, and Mexico with five. Yet, RSF has raised the alarm on the pressures placed on journalists by the rise of populism in Europe.

In addition, only yesterday five people were killed in a targeted shooting of a newsroom in Maryland, US.