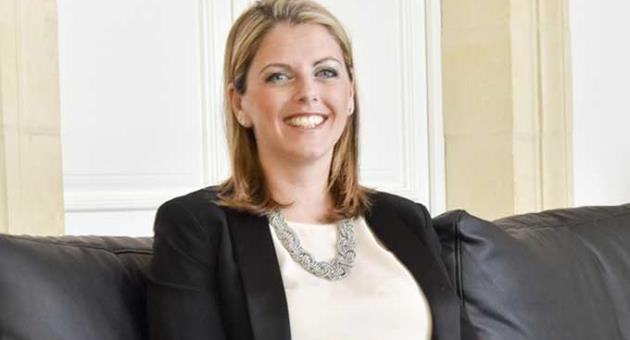 Mr Justice Ian Spiteri Bailey has ruled that the challenge proceedings brought against the Police Commissioner by NGO Repubblika will be taken out of Magistrate Nadine Lia’s hands and immediately reassigned to another magistrate. The State Advocate has been granted leave to appeal.

The decree delivered on Monday concerns a challenge filed by the rule of law NGO Repubblika which accuses the police of dereliction of duty for having failed to charge the directors of Pilatus Bank a year-and-a-half after a magisterial inquiry concluded that charges should be filed.

The NGO claimed that Magistrate Lia should not hear the case due to a conflict of interest. The Magistrate’s father-in-law, Pawlu Lia, served as counsel to public figures close to the Egrant inquiry, where Pilatus Bank featured prominently.

On 19 October, Mr Justice Spiteri Bailey granted Repubblika an interim measure and ordered the court proceedings to be assigned to another magistrate, but this decision hung in the balance when the State Advocate filed an application seeking leave to appeal and asking for the interim measure to be suspended.

Spiteri Bailey outlined how Lia had issued a decree informing his court that the challenge proceedings had been adjourned and denying that any of the parties had requested the suspension of proceedings or an interim measure.

He went on to say that he was “perplexed as to how, if the interim measure was being discussed, none of the parties had mentioned this during their submissions.” After having examined the acts of the case, the judge concluded that this decree did not exist in the case file.

Speaking outside the courts on Monday, Repubblika’s President Robert Aquilina described Magistrate Lia as “not fit for purpose.”

This was one of two decisions taken today in favour of the NGO. In a separate decision, Mr Justice Falzon Scerri rejected Attorney General Victoria Buttigieg and Police Inspector Pauline D’Amato’s requests not to testify in the case of Repubblika against the Attorney General scheduled for tomorrow 8 November.

Justice has prevailed. God forbid that this does not happen in what is supposedly a democratic country.