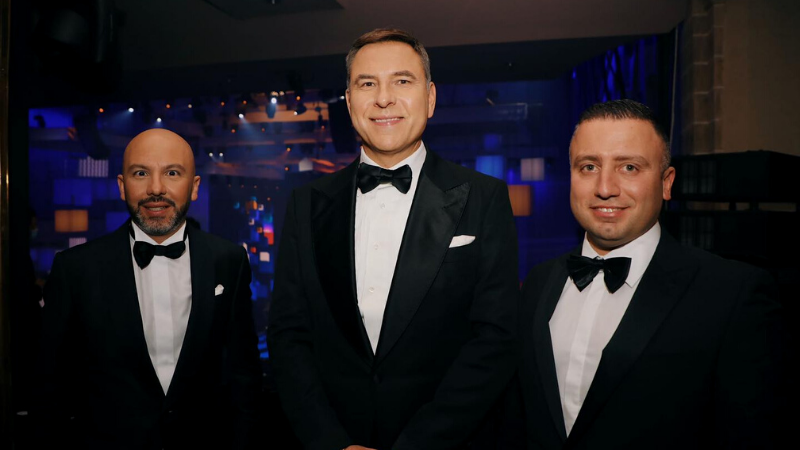 Commissioner orders release of information on cost of film awards

The Malta Film Commission has been ordered to give the Daphne Caruana Galizia Foundation electronic copies of invoices received in connection with David Walliams’ hosting of the Malta Film Awards in January this year.

The budget for the Malta Film Awards was €400,000, but Malta Film Week cost €1.3 million and the public has not been told how the money was spent. The Foundation filed a Freedom of Information request.

The IDPC noted the confidentiality clause in the agreement with Walliams could not be used to prevent disclosure of the amount he was paid and that the Malta Film Commission did not attempt to explain or substantiate its claim that disclosing the requested invoice would prejudice its affairs or those of Walliams.

When Film Commissioner Johann Grech was asked, in an interview with the Times of Malta, about Walliam’s contract, he said the Film Commission would “issue all the numbers after the Film Awards”. This did not happen.

The Foundation filed a formal complaint with the IDPC after the Film Commission rejected the FOI request, pointing out that the documents requested are not exempt under the FOI Act, and that the law provides a legal means for issuing documentation with “all the numbers” to those who ask for it, enabling the Film Commission to fulfil its promise of transparency.

“Given Walliams’ extraordinary status as a celebrity, creator, writer and actor, who has over 2 million followers on social media, it is highly unlikely that the amount he was paid to host the awards would harm his reputation and commercial interests, or affect him adversely,” the Foundation said in a statement.

The Malta Film Commission now has 20 days to file a complaint to the Appeals Tribunal or hand over copies of the invoices.

The Shift will be holding a debate on the Right to Know on 5 October. The Shift founder Caroline Muscat will be joined by Rebecca Vincent, International Campaign Director for Reporters Without Borders, and Corinne Vella from the Daphne Caruana Galizia Foundation, which has filed a constitutional case for reform of the FOI Act. Please register to attend.