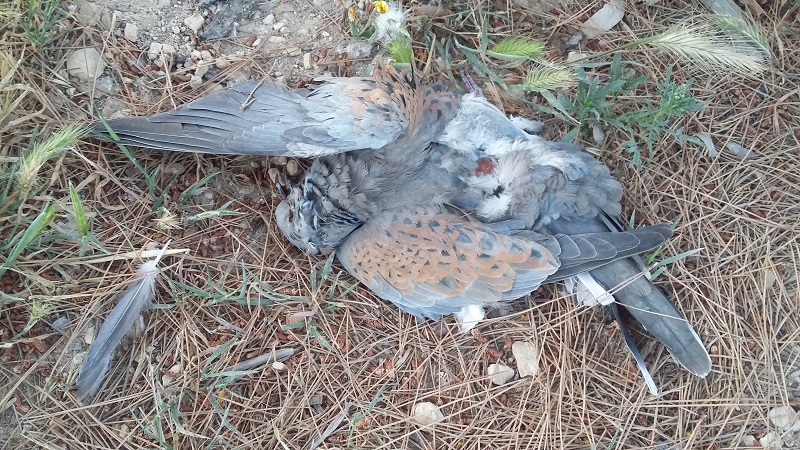 In a statement, the NGOs president Darryl Grima said that they are satisfied that Malta’s courts “have understood the urgency on this matter” and that they have the responsibility and the power to safeguard the European Directives in our country.

Last year, shortly after the turtle-dove migration over Malta began, Birdlife Malta had said it was “inundated” with reports from members of the public witnessing illegal hunting of the protected bird from “all over the Maltese Islands”. The European Turtle-dove is classified as ‘Vulnerable to Extinction’ by the International Union for Conservation of Nature (IUCN) Red List of Threatened Species.

The NGO said it will be writing to Police Commissioner Angelo Gafa, and the Head of the Wild Birds Regulation Unit (WBRU) to ensure that they are aware of this development and that no one is permitted to hunt ‘Vulnerable’ turtle-doves this spring before the case is decided on, and only if the case is lost.

“Anyone hunting for European Turtle-doves will therefore be breaking the law. WBRU has the responsibility and obligation to inform all hunters about this decision,” it said.

The NGOs request will be heard and decided on 14 April following an urgent plea from the state advocate to hear the case with urgency before the scheduled start of the spring hunting season.

In a brief statement on Facebook, the hunters’ federation (FKNK) stated that it has filed a request against the warrant of prohibitory injunction, adding that the federation “can issue directives if and when there is a need for them”.