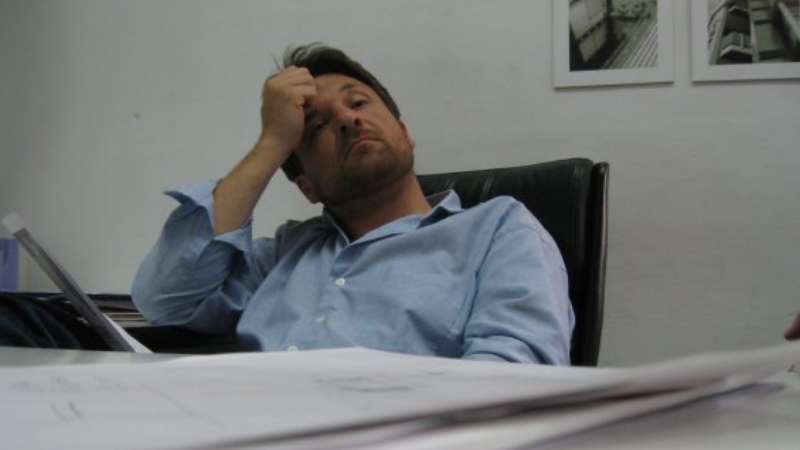 Experienced air traffic controllers have told The Shift they are “dumbfounded’ at the government decision to appoint an architect to head Malta’s air traffic services. The new CEO has no experience in either aviation or management.

Claude Mallia, who served as chairman of one of the Planning Authority’s commissions tasked with evaluating and issuing development permits up to a few weeks ago, resigned unexpectedly from that role to move on to his new position of CEO at Malta Air Traffic Services.

Asked to explain why the government has appointed an architect to this highly specialised post, a spokesman for former Transport and Infrastructure Minister Ian Borg, responsible for the company up to the last elections, did not reply. He also declined to say whether this latest appointment was made following a public call for applications.

Civil Aviation sources told The Shift that many of Malta’s air traffic controllers were very surprised to learn, through the media, than an architect had been appointed to run the company.

“There was no call for such a high post and the person handpicked by the government appears to have no idea of the subject,” various air traffic controllers told The Shift.

“There are many experienced controllers who have years of experience for the job. However, it seems that for the government, knowledge of the industry was not the main requisite for such a post. This is like appointing a pilot to manage a boat yard…it really doesn’t make sense,” they said.

Mallia, who graduated as an architect in 1997, has been given various government appointments since Labour was elected to power in 2013.

However, so far, all appointments have been related in some way to his area of studies, including his roles as member of the Cultural Heritage Advisory Committee and later as member of the Environment and Planning Review Tribunal.

In 2020, Claude Mallia was given a new government appointment as Chair of the Planning Commission which scrutinises all applications within the development schemes. He suddenly resigned a few weeks ago, citing “a career change”.

Falling under the remit of Minister Ian Borg until last week, Mats Ltd is chaired by another political appointee, George Borg Marks, a retired former Director General for Civil Aviation.

Borg Marks was also given a lucrative consultancy contract by Transport Malta, which also formed part of Ian Borg’s portfolio.

In the wake of Saturday’s fresh electoral win for the PL, Borg has been moved away from the Transport and Infrastructure Ministry and has just been appointed foreign minister by Prime Minister Robert Abela. This is seen as an area which is responsible for far less spending on infrastructural projects involving multimillion tenders and direct orders.

Let the continuity commence where it left off?

after a short breake for ads (election)

What a strange notion for a democratically(!) elected government to just declare everything classified.

Unfortunately, we have seen in the sad prison incidents how much damage has to be done before a better solution is found.
We will probably see an shameful and eternal investigation here as well?

As Foreign Minister I am certain that he will build bridges, flyovers and roads connecting Malta to the EU and other countries. He might also venture in green issues by reducing the number of trees as he seems to believe that trees do not help in anyway the environment!!!

Out with some of the old