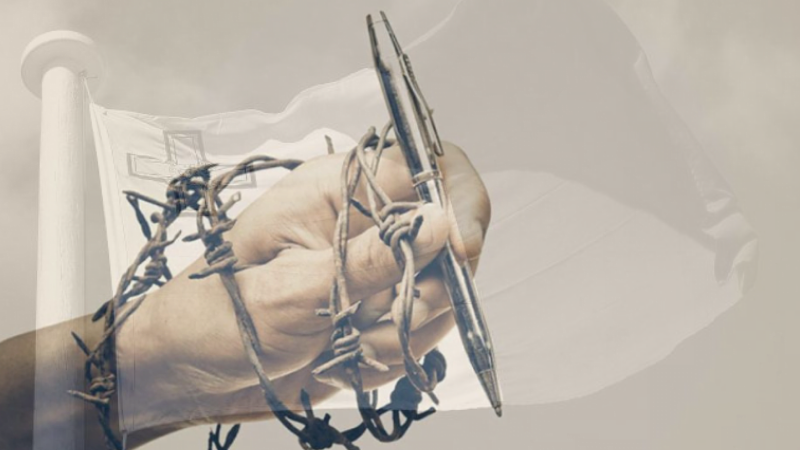 Malta has highest rate of SLAPP cases per capita

Malta had the highest rate of SLAPP cases per capita out of 31 European jurisdictions during the period 2010 – 2021, a comprehensive study carried out by the Coalition Against SLAPPs in Europe (CASE) has revealed.

In a backdrop of escalating use of Strategic Lawsuits Against Public Participation (SLAPP) across Europe, Malta has a rate of 3 SLAPP cases per 100,000 people, followed by Slovenia at 1.9 and Croatia at 0.6.

CASE defines a SLAPP as legal action normally brought by a private party or a State actor in their own capacity which mainly relies on defamation and slander legislation in the EU’s member states to deter public participation.

“Public participation is a broad term that can encompass any effort to engage in issues of societal or political significance: journalism, advocacy, whistleblowing, peaceful protests or boycotts, activism or simply speaking up against the abuse of power,” the report reads. Source: SLAPPs In Europe: How The EU Can Protect Watchdogs From Abusive Lawsuits

CASE’s research indicates that over the studied period, there was an exponential increase in the amount of SLAPPs filed in Europe, with a total of 539 cases being identified. Over a fifth of those 539 cases were filed in 2021 alone. Source: SLAPPs In Europe: How The EU Can Protect
Watchdogs From Abusive Lawsuits

The research paper, titled ‘SLAPPs In Europe: How The EU Can Protect Watchdogs From Abusive Lawsuits’, also offers recommendations in light of the EU Commission’s public consultation on its upcoming initiatives related to countering SLAPPs.

The paper also outlines how more than half of those cases were either targeting journalists as individuals (32.7%) or newsrooms as a whole (an additional 21.3%). The main litigants in SLAPP suits are often businesses or businesspersons (34%), with politicians and the public service claiming 24.1% of SLAPP cases. “Defamation, libel and slander still constitute criminal offences in most Member States, despite repeated calls for decriminalisation by international and regional bodies including the Council of Europe,” the report outlines, arguing that heavy-handed defamation laws “do not align with requirements under human rights standards on freedom of expression”.

In its recommendations, the report outlines the need for “safeguards” which EU member states should implement as part of their commitment to democracy, the rule of law and fundamental human rights.

These safeguards include applying procedures that identify and dismiss SLAPP suits in earnest, reversing the burden of proof onto the plaintiff rather than the defendant, and rules to impede the filing of multiple SLAPP suits on the same issues.

CASE also recommends barring the enforcement of judgements obtained in other jurisdictions in which the defendant’s rights were breached (for example, by being unable to attend sittings in which they were being tried) and the provision of rules for punitive damages against plaintiffs whose cases were dismissed as well as allowing defendants to file incidental claims for damages.

Third parties should also be allowed to “intervene in court proceedings in cases that may arise from public participation on matters of public interest”, along with allowing defendants to be substituted by a representative during proceedings, according to the report.

Another point the report emphasises is the need for legal frameworks which could be used to “sanction lawyers for pursuing abusive tactics or undertaking SLAPP suits”.

Over 31 member groups of the coalition contributed to the report, including Article 19, the Committee to Protect Journalists, the European Press Centre for Media Freedom, the European Federation of Journalists, the International Press Institute, the Organised Crime and Corruption Reporting Project, and Reporters Without Borders, among others.