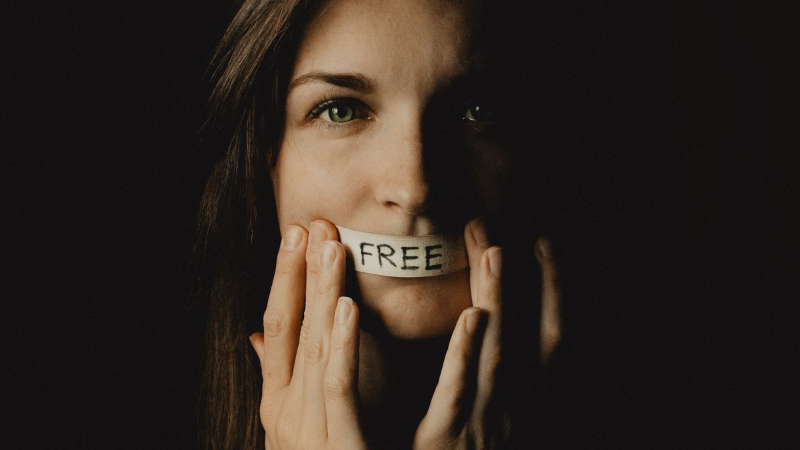 The use of criminal and civil lawsuits against journalists poses a serious threat to their safety and economic stability, and has a chilling effect on media freedom, according to a new special report from the OSCE.

Entitled ‘Legal Harassment and Abuse of the Judicial System Against the Media’, it analyses the growing phenomenon of legal harassment of the media, focusing on the use of anti-terrorism laws against media, defamation claims, and abusive private lawsuits.

The report opens by referencing assassinated Maltese journalist Daphne Caruana Galizia, noting she had “over 40 lawsuits filed against her by officials, companies, and individuals”.

It continues that “this case of a journalist being sued just for doing her work is not an isolated one in the OSCE region”.

Aside from the threat of violence, the report notes that many journalists are also at risk of being targeted with legal harassment and abusive litigation. This is where “the law is misused to prevent them from doing their work, or as a means of retaliation for their unwanted investigations or reporting”.

A substantial number of charges against media workers are based on defamation, libel, or insult. Private law, when in the hand of “malicious parties,” often becomes “a vicious instrument for censoring, intimidating, and silencing critical voices as well as for burdening media workers and media outlets with the cost of a legal defence until they abandon their reporting”.

This kind of lawsuit is known as a Strategic Lawsuit Against Public Participation, or SLAPP. This harassment usually starts with the “sending of threatening legal communication” and can continue with the filing of numerous lawsuits, which are expensive and time consuming to defend.

SLAPPs, the OSCE notes, are characterised by three specific features, including a lack of basis or one that is highly exaggerated, the intent to intimidate, censor, and deplete financial resources, and demands that are “usually outrageously large”.

The report makes several recommendations for all member states. The first is that they should show “utmost restraint in the use of public law against journalists and other media workers, and use it only as a means of last resort”. Additionally, authorities, including the judiciary, should be on the alert for all abuses of public law for political gain.

Authorities should also “refrain from charging journalists and other media works on counts of defamation”. This is because public law provisions on defamation have a “chilling effect” on the right of the media to freely publish news and the public’s right to receive it.

Defamation should also be removed from the criminal law statutes of every member state. When present in administrative law statutes, related provisions should have a less punitive effect and exclude any form of detention.

Also, on the matter of civil defamation cases, the amount of damages awarded should be proportionate to prevent a chilling effect on journalists and media workers through the threatening of their economic existence.

Lastly, the RFoM calls on all states to “recognise the worrying and chilling effect of litigation and lawsuits, initiated to censor, intimidate, silence, and exhaust media workers and outlets,” and to consider safeguards and regulations to protect them.

The report comes when SLAPPs are very much in the public eye following a recent vote in European Parliament which saw MEPs overwhelmingly support a report on protecting journalists against them. Spearheaded by Maltese MEP Roberta Metsola and MEP Tiemo Wolken, the report will be used to pressure the European Commission to adopt an EU-wide directive that must be transposed into national law.

Metsola told The Shift, “The real challenge now is to get the Commission and Council on board. I can assure you the parliament will not stop; we are strong enough to put that pressure on the Commission. Yes, we need political will and political pressure, we have done it before, we will do it again”.

Should member states refuse to enact anti-SLAPP legislation, should a directive be enforced, the Commission can take action.

Wolken told The Shift, “the real challenge now is to get the Commission and Council on board. I can assure you the parliament will not stop; we are strong enough to put that pressure on the Commission. Yes, we need political will and political pressure, we have done it before, we will do it again”.

Aside from the suits against Caruana Galizia, many of which were filed by Labour Party politicians and their associates and inherited by her family after her assassination, SLAPPs are used regularly against Maltese newsrooms. The Shift has received multiple threats, both locally and internationally, for its reporting.

The Maltese government dismissed previous calls to create national legislation to protect journalists from SLAPPs, who claim it is not necessary.