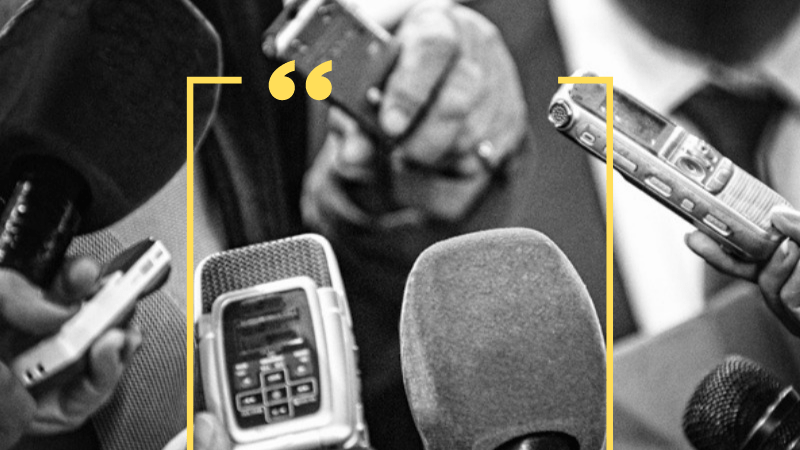 A number of Italian journalists had their phones wiretapped by Sicilian prosecutors in Trapani as part of their investigation into sea rescue NGOs and charities, a move that has been registered as a threat to press freedom.

Mapping Media Freedom, a project that tracks threats to press freedom, registered the breach, saying the reports are very concerning. The secret surveillance was carried out as part of the probe into three NGOs’ alleged complicity in people smuggling and immigration in the Mediterranean.

?? Reports of wiretapping of journalists' conversations with sources by prosecutors in #Italy are very concerning. Surveillance was carried out as part of a probe into three NGO’s alleged complicity in people smuggling in the Mediterranean. @FnsiSocial⬇️https://t.co/Eg1DaOKSy1 pic.twitter.com/5SbcVGVIma

During the investigation, prosecutors recorded dozens of conversations between journalists and NGO workers, seriously breaching source anonymity and journalist’s rights. The Italian newspaper Domani revealed the surveillance by publishing the contents of a file assembled by magistrates containing the transcripts of dozens of conversations between at least seven journalists and their sources.

The documents showed that journalists were recorded talking about travel details and confidential information about the preparation of their articles. Porsia, a freelance journalist who has worked for publications including Repubblica, Sky, Al Jazeera and The Guardian, had her phone tapped for several days. Personal details and the names of her sources were collected. Investigators also reportedly tracked her movements using her mobile phone’s geolocation facility.

Press freedom groups said the move was “one of the most serious attacks on the press in recent Italian history”. The prosecutors were seeking to establish links between migrant rescue operations at sea and traffickers. In March, rescuers from Save the Children, Doctors Without Borders (MSF) and Jugend Rettet were charged with collaboration with people smugglers after thousands of people were saved from drowning in the Mediterranean.

Caroline Muscat
Feature
Scrutiny and standards go hand in hand
Criticism is for has-beens, accountability is for fools, and