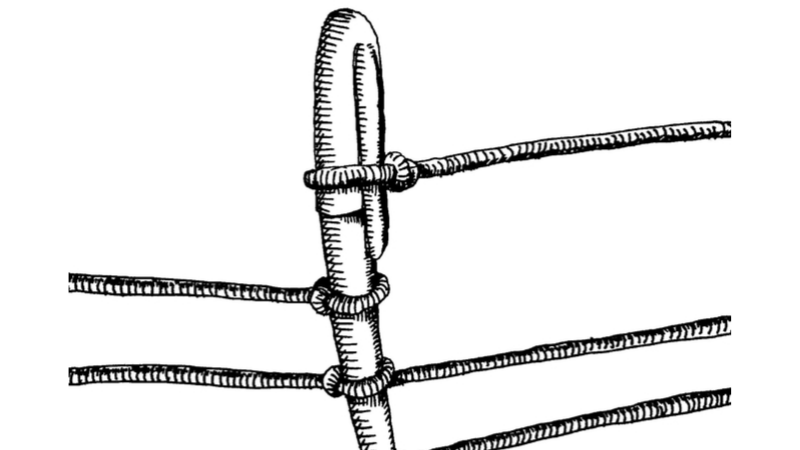 By Ġorġ Mallia, Head of Department Media and Communications at the University of Malta.

The threat to freedom of expression is real. It might not be an outright curb that will blatantly ruffle international feathers, but it’s there, undermining confidence, assaulting emotions, eating away at resolve through multi-angled barrages by centrally controlled trolls and skewing of opinion. By far the worst form is the demonisation of individuals who speak their mind or who are skilled in uncovering and divulging wrongs.

Daphne was killed twice. That one time two years ago, when her life and the lives of her family and of most Maltese of goodwill were devastated through her assassination. But before that, she was also killed by the brutal campaign aimed at destroying her credibility, at times caricaturing her so that the black and white, exaggerated and ugly, images of her would filter easily into brains only capable of following and accepting political dictum.

But there is actually a third attempt at assassination that is ongoing. And this one assaults her memory with all that it entails for those who have much to hide and whose hatred of one who exposed their darkest secrets is well-known. This attempt comes from many sides and has a multi-level organisation behind it, involving people with brains and also those who are brainless followers of the first. But the attempt is as brutal as the demonisation and the assassination because it works persistently in order to deny Daphne’s presence that has dominated the last two years of Maltese society and politics.

It is only thanks to those who persistently, and with great personal sacrifice, persevere in keeping her name, image and words, floating above the attempts to drown them in forgetfulness that she remains such a vital force for good. And I am very happy that the international community has caught on to what is happening and supporting the demand for the truth that so many are going out of their way to hide.

This cartoon represents those multiple assassination attempts… with the bloody “ink” reminding us that one, at least, was successful, and killed a very essential part of us all in the process.