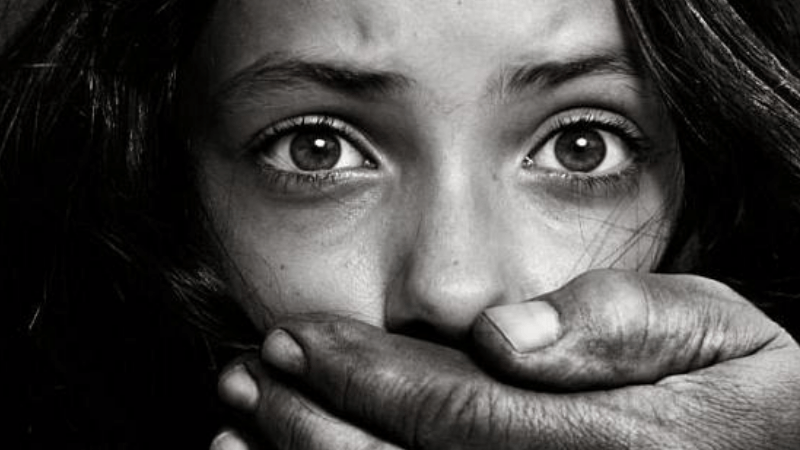 Women and girls are most at risk of being trafficked into the EU.

Sex trafficking is by far the most widespread form of trafficking in EU Member States, followed by forced labour, according to a new EU report.

A study on human trafficking requested by the Committee on Women’s Rights and Gender Equality, found that women and girls, particularly those coming from Africa, were most at risk.

Its aim was to focus on ‘hotspots’ of human trafficking, such as first reception facilities for migrants and refugees in Greece and Italy.

Its findings show a trend that supports demands by the European Parliament on the need to significantly improve the early identification of trafficking victims at EU borders.

Shortcomings in detecting, identifying and protecting victims were “particularly worrying,” according to the report.

Trafficking for the purposes of sexual exploitation made up over half of all victims identified in Europe. Two-thirds of these were women and girls.

It concluded that more needed to be done to deal with the highly gender sensitive issue of trafficking. Shortcomings highlighted in the report were due in part to a lack of dedicated procedures to both identify and protect victims.

For several years running, Malta has been criticised for not meeting the minimum standards for the elimination of trafficking. Only one individual was convicted of trafficking offences in seven years, resulting in a suspended sentence.

Despite calls for improvements from the US State Department, the Maltese government has reduced its anti-trafficking budget from €20,000 to €16,000 this year, while budgeting €120,000 on a campaign.

Last year, the police identified a total of 23 foreign trafficking victims in Malta. Of these, 17 were Filipino, three were Mauritian, one was Nepali and one was from Pakistan, according to the US State Department’s 2019 Trafficking in Humans Report on Malta.

The number is considered low in the context of a profileration of massage parlours serving as brothels having a “high vulnerability for sex trafficking”, as well as a surge in demand for cheap labour in the country.

In 2018, Home Affairs Minister Michael Farrugia told parliament that no reports had been filed of massage parlours being used as brothels. Yet an investigation by The Shift News showed they were openly advertising prostitution on Facebook and WhatsApp groups. Findings also revealed that at least €16 million a year was generated out of illicit services offered in brothels thinly-veiled as massage parlours.

The number of investigations carried out by the vice squad, responsible for trafficking, fell from seven in 2017 to only three last year.

The State Department report recommends the government “improve license control for massage parlours” as well as increase efforts to identify victims of trafficking among “vulnerable immigrant populations”, in particular migrants and women in prostitution.

The report also found that one victim in 2018 was an underage Maltese girl – the only child victim identified to date.

The second most common reason for humans being trafficked into the EU is forced labour, as well as slavery and servitude.

The increasing demand for cheap labour is fuelling a rise in the number of individuals trafficked. Accounting for 26% of all trafficked humans in the EU, these exploited workers end up working in agriculture, domestic care and construction, the EU report found.

Last February, Prime Minister Joseph Muscat said “we can’t pay for pensions” if foreign workers were not brought in to fuel economic growth. He called for 40,000 foreign workers to come to Malta, adding that he didn’t want Maltese citizens “picking up rubbish from the streets”.

Describing the situation as “racist exploitation”, Aditus said “Malta’s economic boom lives off the exploitation of migrants and returns close to nothing to its slave labourers”.

Following a raid, the migrants were taken away “for verification” and 37 were arrested. Aditus condemned those that planned and coordinated the eviction, saying they were “directly responsible for this disgraceful consequence: homelessness”.

The games MPs play to hide their assets