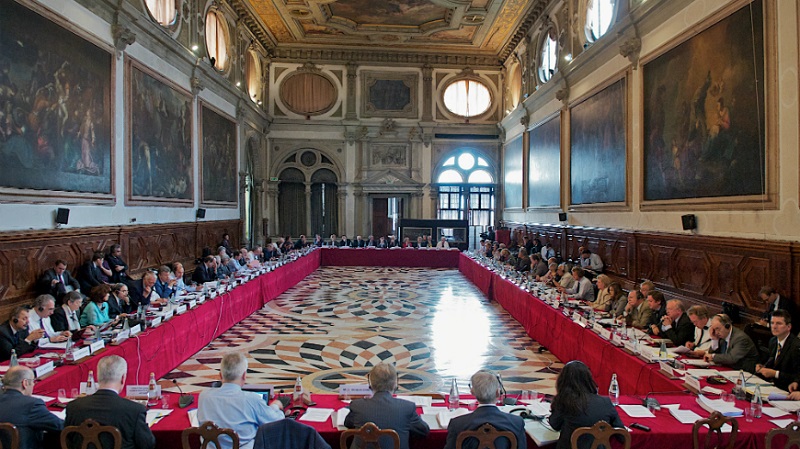 The Legal Affairs Committee of the Parliamentary Assembly of the Council of Europe (PACE) has requested the opinion of the Venice Commission on Malta’s constitutional arrangements on the separation of powers and the independence of the judiciary and law enforcement bodies.

The committee, which promotes the rule of law and defends human rights, held a hearing on Monday on ‘Daphne Caruana Galizia’s assassination and the rule of law, in Malta and beyond: ensuring that the whole truth emerges’.

The hearing was organised in the context of the report being prepared by Pieter Omtzigt – the Special Rapporteur tasked by PACE to also investigate the rule of law in Malta.

Lawyers Jonathan Price (Doughty Street Chambers, London) and Tony Murphy (Bhatt Murphy Solicitors, London), who prepared the legal opinion on which the call for a public inquiry by the Caruana Galizia family was based, presented evidence at the meeting.

The role of the Venice Commission is to provide legal advice to its member states to bring their legal and institutional structures into line with European standards and international experience in the fields of democracy, human rights and the rule of law.

Its individual members are university professors of public and international law, supreme and constitutional court judges, members of national parliaments and a number of civil servants.

A second hearing at PACE is scheduled in January 2019 with the participation of representatives of the Maltese authorities after a fact-finding visit by the rapporteur later this month.

Last month, the EU Representative and Advocacy Manager of The Committee to Protect Journalists expressed concern that Labour MP Manuel Mallia attempted to remove the mandate of the Special Rapporteur who is preparing a report on Caruana Galizia’s assassination.

The issue was raised by Omtzigt himself who said that Mallia had requested PACE to withdraw his mandate to look into Caruana Galizia’s death: “He did not get support in the committee”.