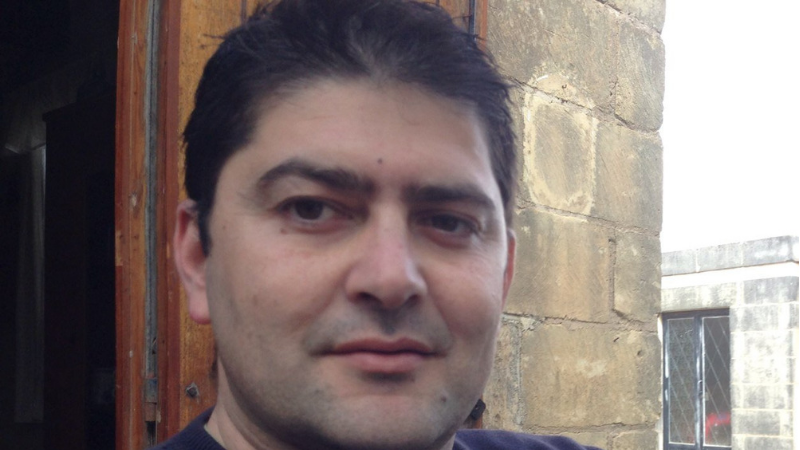 Matthew Pace, one of 10 Planning Board members to vote in favour of the DB Group project at St George’s Bay, is a franchise owner of Remax Alliance Group – the agency that was selling the project’s apartments at a time when there was no planning permit and the land still belonged to the public.

Pace was appointed to the Planning Board only weeks after the Labour Party was elected in 2013. Apart from concern on possible conflict of interest resulting from Planning Board members owning estate agencies that have a direct interest in development, Remax was directly involved in selling apartments for Silvio Debono’s project in 2016 – when there was no planning permit and the land had not been transferred to Debono.

Pace was also a director and shareholder in investment services company MFSP Financial which The Times of Malta revealed held an “investment” account for the Prime Minister’s top aide, Keith Schembri. The company was fined €38,750 for breaching a number of anti-money laundering laws. Now, it’s Zenith Holdings.

None of this raised the government’s concern on Pace’s suitability for the Planning Board. Pace was given the authority to assess and determine planning projects according to law, when the agency in which he is a franchise owner was involved in selling apartments that had no permit and no land at the time.

On Monday, Newsbook revealed that another member of the Planning Board was flown in by jet to vote in favour of the DB Group project, increasing public outrage at the project as well as concerns on appointments to the Board.

Jacqueline Gili was flown in from a family holiday in Sicily on a private jet in the morning and flown back following the PA meeting the same day. That flight – estimated at €9,000 – probably cost more than her entire family trip in Catania.

Her vote was so critical the PA even covered the expense, never mind that it is rare for the full Board to be present on a vote on any development. Neither does she seem to feel anxious at missing a meeting – Gili was absent for 29 of 75 votes last year, according to The Times of Malta.

But the PA seems to have pulled out all the stops for the DB Group project. 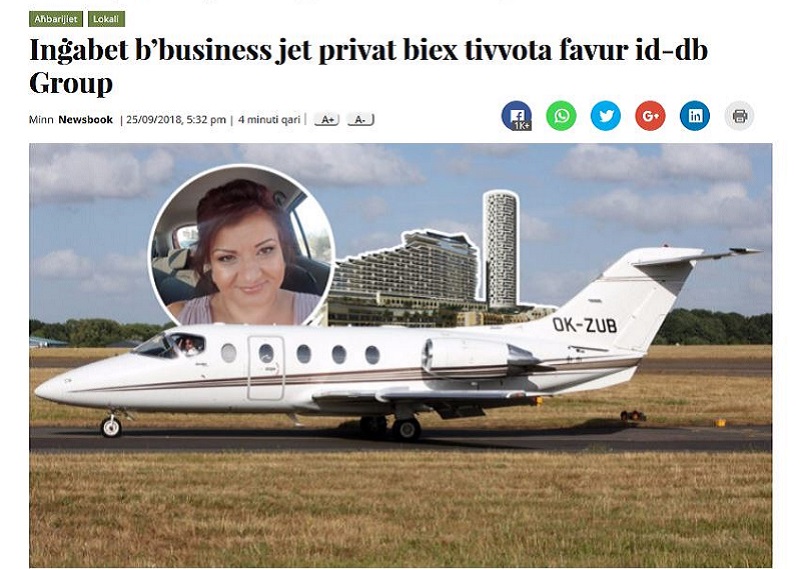 Newsbook revealed that a Planning Board member was flown in by private jet for the vote on the DB Group Project, which she approved.

Gili is also a government appointee on the PA board and employed as a director in the Contracts Department.

Opposition leader Adrian Delia has requested an independent inquiry, raising a number of questions on the controversy. PN representative on the Board, Marthese Portelli, voted against the project.

Prime Minister Joseph Muscat said he disagreed with the decision to fly her in. The problem is that the government has a habit of saying this every time a few dirty tricks are needed for plans to fall into place – those times when it gets exposed and needs to blame it on the foot soldiers.

When members of the police’s Rapid Intervention Unit (RIU) were unnecessarily violent with peaceful protesters, Muscat said he was disappointed by police’s “heavy-handedness”.

When The Sunday Times revealed in 2016 that Remax was selling apartments in the DB Group project while there was no permit and no word of the ITS having to move to accommodate the project, the government had reacted, saying:

“Regarding reported deposits on sale of property, please note that any such exercise is not sanctioned by government, and that if a final agreement on the project is reached, the deal would need to get government approval in terms of the request for tender and applicable laws”.

But the government knew then, and did nothing to stop it. Then last week, a franchise owner for the agency was voting in favour of the project.

These events were all part of the process to ensure that public land in a prime location that was home to the Institute for Tourism studies was handed over to a Party donor. Or perhaps it was just because he was the bright spark that could see what nobody else saw – that an educational facility in a prime location was a goldmine, never mind the fact that its location had been determined by its purpose.

It was an advantage for students of Tourism Studies to be located in a prime tourist location. But where’s the profit in that?

Muscat is in no position to chide the Planning Board, the people he put there. They were only the last nail in the coffin. We can ask for heads to roll, but what is that going to change? Other puppets will fill their shoes – there’s more than enough in the coalition of the willing.

This government created the PA, saying it would replace the ills of MEPA. What a joke that turned out to be. The PA’s behaviour on the DB Group project is just another symptom of the State capture of supposedly independent institutions.

It is another example of the failure of the country’s democratic processes. They’re there on paper… but it’s all a sham. And it’s by design.