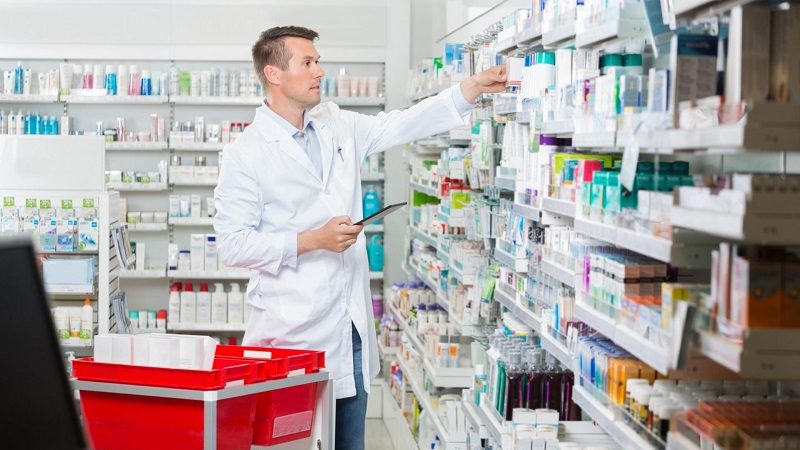 Pharmacies operating under the Pharmacy of Your Choice Scheme (POYC), which delivers free medicine from the government to the community, are receiving medicine stocks beyond their patient needs as a new system about to be implemented will force pharmacists to foot the bill for expired medicines, pharmacists told The Shift News.

A number of pharmacists who operate POYC are complaining they are receiving a large amount of stocks that are short-dated. They argue that the government needs to implement EU guidelines for good distribution practice.

“We are receiving medicines in large quantities that exceed consumption. Eventually, pharmacies will have to pay for any expired stock at their end. So, rather than expiring at POYC they expire at the pharmacy’s end,” they told The Shift News on condition of anonymity.

This coincides with the implementation of an agreement in which community pharmacists will have to pay for expiries above a certain amount at their end. With larger stock levels than needed, the probability is that stock will expire at pharmacists’ end rather than at POYC.

POYC works on a JIT (Just in Time System). What is dispensed gets replaced with the next delivery, which is once a week.  What is delivered is not supposed to be more than the pharmacist’s requests for a new patient.

Some pharmacists have noted that they are being stocked with a higher level of stock than usual, at times also supplied with stock items for which they have no listed patient.

One pharmacist noted that at times she received stock that had a shorter expiry date than the same stock item delivered the previous weeks. It was also pointed out that some products that are widely used were out of stock for some time.

A circular (PP 02/18) issued on 15 January requires pharmacies to do a stock take. It states: “Those pharmacies which present accounting discrepancies that go beyond 0.75% of 1% of their overall allocated stock holding value after 1 April will be considered as defaulting and will be held liable and responsible for the losses”.

The circular gives a deadline to pharmacists but it does not stipulate when the new measures will actually be implemented.

The main problem outlined by pharmacists who spoke to The Shift News is that invoices issued by POYC do not follow EU good dispensing guidelines in which invoices should include the expiry date.

The inventory value on the shelves of the 219 community participating pharmacies is between €3-4 million at any one time.

The cost to the Maltese taxpayer for pharmaceuticals distributed through the POYC Scheme program is €24 million annually.

EU guidelines state: “Medicinal products that are nearing their expiry date/shelf life should be withdrawn immediately from saleable stock either physically or through other equivalent electronic segregation”.

While the guidelines are not obligatory they are there for a reason, pharmacists said.

“It is not the first time that we received an item with a shorter date than what was supplied the week, or some weeks, before. If they expire at our end, and the expiries or stock discrepancies add up to more than a certain amount, then the pharmacist will have to pay for the stock that expires.”

The issue was the subject of a parliamentary question made by Partit Demokratiku MP Godfrey Farrugia, who was also former health minister under the Labour government. Farrugia asked Health Minister Chris Fearne why the EU guidelines were not being followed.

Fearne’s reply was, “there are plans to do so”.