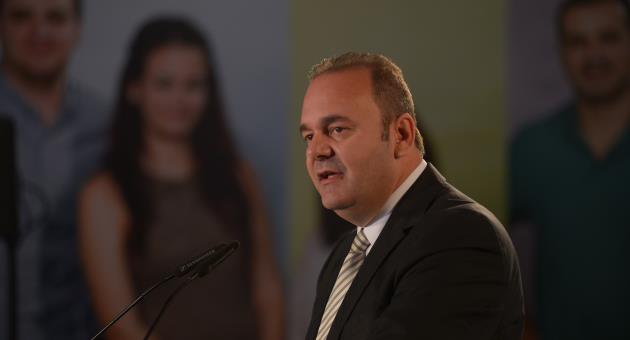 A company in which Economy Minister Chris Cardona and his former chief of staff Mario Azzopardi are shareholders, is in breach of regulations for failing to present its annual accounts to the Malta Financial Services Authority.

The last submitted accounts for Sapmac, a company in which the Minister has 25% shareholding, were for operations in 2006 (submitted in 2008), according to MFSA records.

The last audited accounts are for operations 10 years ago. The Companies Act obliges all companies to present audited annual accounts to the MFSA every year or face penalties.

Sapmac Company Ltd, involved in real estate development, was formed in March 2004. It was listed in the Minister’s annual declaration of assets. The company is still active.

This is not the first time the Economy Minister’s attention was drawn to this breach. Two years ago, Cardona was on record saying that he was soliciting the company directors, including his former chief of staff, to present the audited accounts to the MFSA.

Yet, two years later, the situation remains the same.

Replying to questions from The Shift, Cardona said: “As a shareholder, along with the other shareholders, I have requested the directors to look into the matter and take the necessary steps to ensure that accounts are filed as soon as practicable. Therefore, any questions in this regard should be directed to the company itself, so that those responsible for its day to day administration may reply, should they deem it appropriate”.

“As I have previously stated, the company holds immovable assets which I have always declared in my declaration of assets and I am not involved in its day to day running. In my role as a shareholder I shall continue to fulfil my obligations within the limits allowed by the company’s constitutive documents,” he added.

Cardona did not reply to questions on whether the company had paid any penalties imposed by the MFSA.

The other two shareholders are a relative of Azzopardi, Shaun Azzopardi, and developer Carmelo Penza. Each shareholder owns 25% shares.

The revised ministerial code of ethics, issued in February 2015, states that Ministers should avoid any conflict of interest between their public duties and their private interests.