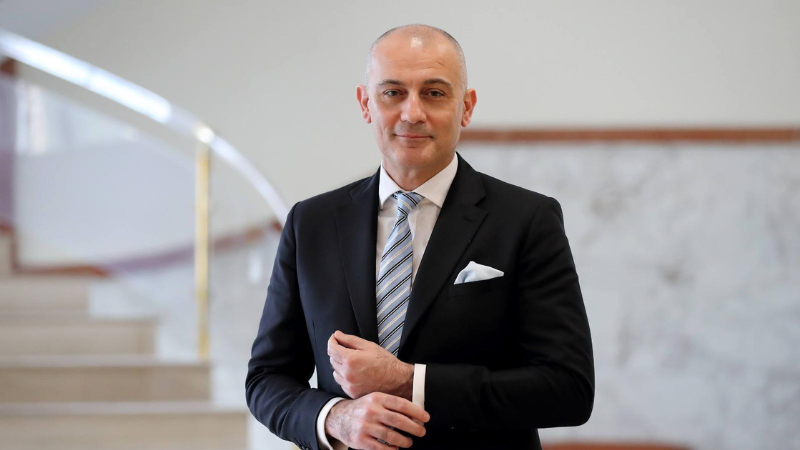 It’s been almost two years since the Head of Malta’s financial services regulator (MFSA), Joseph Cushieri, was forced to resign but he continues to conduct government business, official records show.

Although Cushieri was obliged to leave his €150,000 job at the MFSA in 2020, Minister Ian Borg kept him on the board of directors of Projects Malta, now renamed Malta Strategic Partnership Projects (MSPP), which administers public-private partnerships.

Despite the change in ministerial portfolios in March and a switch in the company name, Cuschieri retains the position even under Transport Minister Aaron Farrugia. The board of directors of Projects Malta, now named Malta Strategic Partnerships Projects

While on the board of MSPP, Cuschieri offers consultancy jobs to various businesses, raising questions about potential conflicts of interest.

When news broke of Cuschieri’s trip to Las Vegas in 2020 with accused murderer Yorgen Fenech, Cuschieri had denied any wrongdoing, only to suddenly resign a day before an internal probe of his actions was to be presented to the MFSA board.

It later emerged that Cuschieri was accompanied on his ‘business trip’ by Edwina Licari – at the time an employee of the MGA, the regulator of the gaming industry. Further scandals related to his role were also revealed, including the fact that Cuschieri had manipulated his own finance department to get extra remuneration he was not entitled to while keeping the MFSA’s board of governors in the dark.

Cuschieri moved Licari to the MFSA after he joined the regulator, where she remains, enjoying a financial package of over €100,000. The Shift reported that the two spent weeks together abroad on expensive trips around the world, costing taxpayers almost €500,000.

Apart from Cuschieri, the current Board of Directors of MSPP includes Fredrick Azzopardi – who left Infrastructure Malta to work for James Caterers soon after road projects were removed from Ian Borg’s portfolio – as well as David Matrenza, Edward Mifsud and Joseph Scalpello.

Sources have raised another potential conflict of interest with Azzopardi moving to James Caterers, which is involved in private-public partnerships with the government and much of its business depends on lucrative government contracts and direct orders.

What a shame of this Government’s decision to allow such a person in Government employ, again paid from our taxes. Notwithstanding his murky past. The illegal for some is somehow forgotten, and they land safely on their feet, every time they slip up.

This man is the son-in-law of George Vella, the president of Malta. No further comments.

There are crooks everywhere you look lapping it up with full knowledge and approval of those in power who are very obviously happily living off taxpayers and EU Funds.Shame on all you pigs.