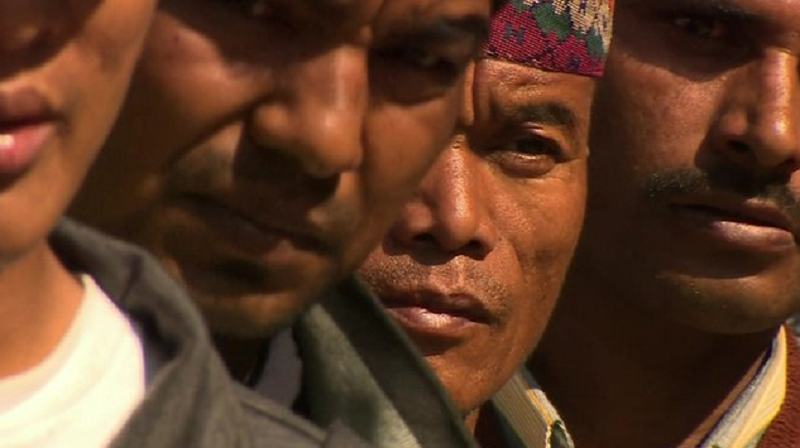 An education consultancy operator was arrested in Kathmandu, Nepal, on Friday on charges of sending workers abroad and leaving them stranded in foreign countries, including Malta, according to The Kathmandu Post.

He was found luring unemployed youths with lucrative jobs in countries like Malta, Azerbaijan, Poland, Estonia and South Africa.

Police made the arrest following complaints that some of the people who were sent by the consultancy were left stranded in Azerbaijan.

He will face charges for operating as a recruitment agency without the necessary licence, the police are reported saying.