1. Plane in the wall

A plane belonging to Michael Ashcroft, a major donor to the UK’s ruling Conservative party, crashed into the side of a building next to the Malta airport after it was blown from its parking space by strong winds 5. From Baku with love 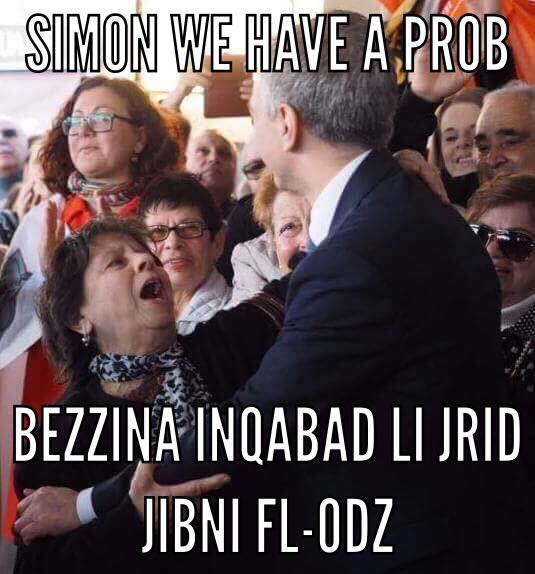 Memes
Best memes from 2017
1. Plane in the wall A plane belonging to

The Shift Team
Memes
Best memes from 2017
1. Plane in the wall A plane belonging to