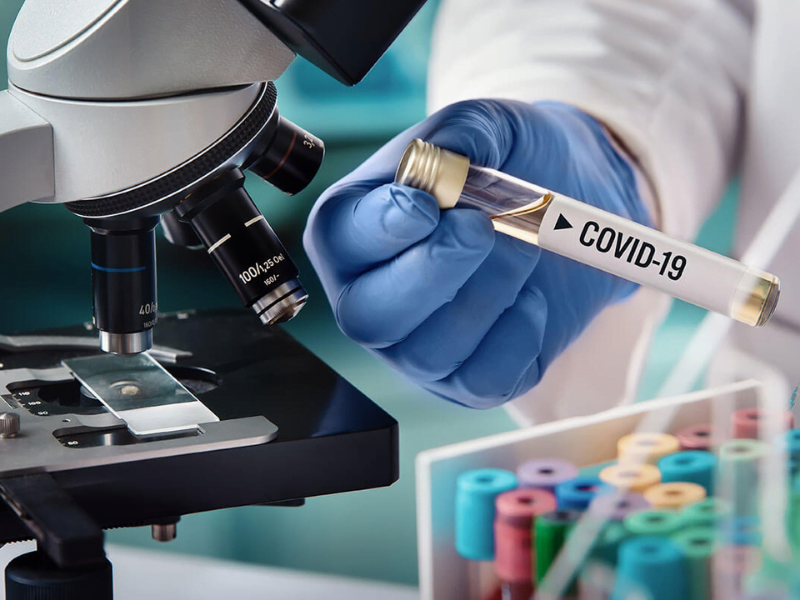 The government has still not managed to assign duties to some 900 idle tourism workers who applied last October to help out with the ongoing pandemic through a much-lauded scheme.

Despite a government PR blitz praising this initiative, none of the applicants has been assigned any duties yet as the pandemic continues to bite, increasing pressure on other already stressed health workers.

At the end of October, the MTA launched a call for applications for tourism workers who found themselves at home and on a government wage supplement due to the pandemic so they could help out in a national COVID contact tracing exercise.

Dubbed as the MTA’s Contact Tracing Scheme, the government offered applicants the opportunity to make some extra cash, by utilising their idle time to assist the health authorities in contract tracing of those found positive for the virus.

The call closed in the first week of November 2020 when Health Minister Chris Fearne and then-Tourism Minister Julia Farrugia Portelli boasted about the ‘success’ of this scheme receiving more than 900 applications. Praising the ‘solidarity’ shown by these workers, the two Ministers promised that the applicants will be contacted ‘soon’ to start their new assignment.

More than three months later, none of the applicants has been contacted while the number of those contracting the virus has increased dramatically.

Applicants who spoke to The Shift said they were never contacted by the authorities and no one knows when and how they can participate in the scheme.

“Some of us have called the MTA several times. No answers were given. Instead, they shifted the blame on the inefficiencies of the Health Ministry,” a hotel waiter who applied for the scheme said.

Asked to state what happened to this scheme and why applicants were never contacted despite increasing pressure on the national healthcare system, a spokesman for the MTA could not explain the delay. He said that while the Tourism Ministry was responsible for the scheme’s rollout the actual implementation was the competence of the Health Ministry.

Questions sent to the Health Ministry, on the scheme’s implementation and delays despite the stress on health professionals, were ignored.

“This is resulting in allied healthcare professionals being pressured by the management to do duties outside their remit in order to assist contact tracing, to the detriment of their patients,” primary healthcare sources said.

What we are seeing is disjointed government. No coordination between Ministries and of course one of the reasons points to Robert Abela’s lack of administrative and political experience. He put his foot in it yesterday when he asked for the cancellation of the mid-term holidays for schools. You would have tought that he would have discussed it first with the his Education Minister and the teaching unions before hand. Typical populist stances of the Trumpian kind.