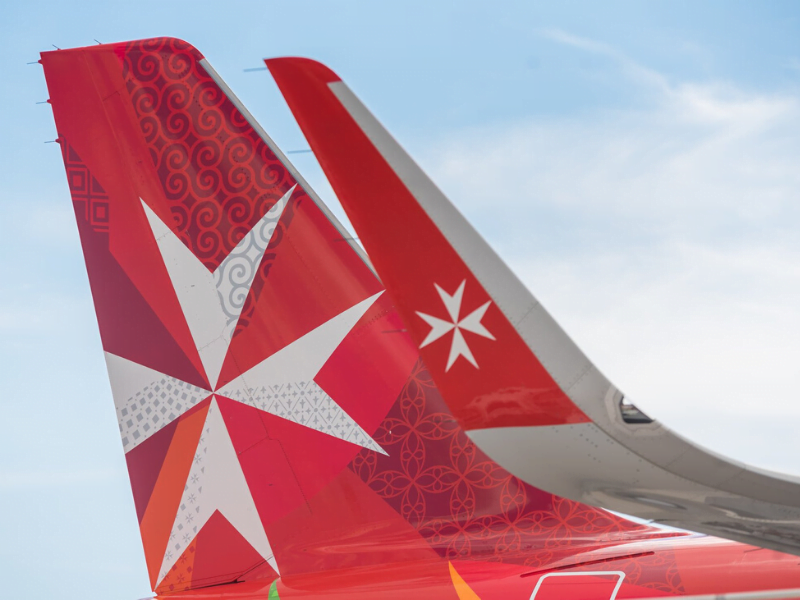 Action taken in court by the pilots’ association (ALPA) has forced Air Malta to stall its plan to fire most of its cockpit crew, in the latest twist in an ongoing battle between the airline and its pilots, according to documents seen by The Shift.

According to an official 30-day notice issued last month, Air Malta invoked the collective redundancies employment regulations in order to make 80% of its pilots jobless by yesterday, 7 May.

The Shift revealed last month that when Konrad Mizzi was Tourism Minister he had given all Air Malta pilots a take home pay guarantee that is identical to their current pay packages.

The guarantee was made through a side letter that forms part of the pilots’ collective agreement until 2023. The agreement, which was kept hidden, was drafted and negotiated by none other than Prime Minister Robert Abela, who was the airline’s legal consultant at the time.

“It is clear that Konrad Mizzi’s ‘guarantee’ has compromised the airline’s room for manoeuvre,” industry sources said. “Court action by ALPA at the eleventh hour complicates matters further, as now the company will have to change direction in order to try to find another solution. Surely, it will have to wait for the court’s decision.”

ALPA also fired a broadside at the Labour government, saying that it was during its celebrations of Labour Day, on 1 May, and just seven days before the planned collective redundancies, that Air Malta sent the union new proposals to change the terms of the current collective agreement.

ALPA said in its submission to the court that, through this action, Air Malta exposed its real intentions – taking the opportunity to blackmail pilots to either accept new working conditions or face the consequences.

The pilot’s union also said that while, until a few days ago, Air Malta was saying it would keep only 26 pilots, it had changed its mind two days before the redundancies were to be implemented. Air Malta then said it would keep 62 pilots and fire the rest.

The latest issue between the pilots and Air Malta started soon after the grounding of the airline due to the COVID-19 pandemic.

Accusing pilots that they had refused an offer to reduce their pay to €1,200 a month for the duration of the pandemic, the national airline took the unprecedented action of notifying its pilots of collective redundancies by 7 May.

The move was interpreted by industry experts as Air Malta taking the opportunity to fire its most expensive and militant employees and start afresh with a new cockpit workforce and new conditions when its aircraft resume operations.

The national airline has been in financial difficulty for years. Despite various efforts, including the injection of some €120 million of State funds, it never managed to veer back into profit – except for a blip in March last year where Mizzi would have had the country believe that on his watch the ailing airline had registered its first profit in decades.

Though the latest accounts for the year ending March 2019 have not yet been published, reports quote tens of millions in losses. The grounding of the airline may be its death knell.

Hostage drama on the high seas